Another dominant display from powerhouse prop Andrew Fifita has prompted Cronulla Sharks coach Shane Flanagan to endorse his front-rower for a State of Origin recall when the NSW Blues side is named on Monday morning.

Fifita played all three games in the 2013 series and was dropped after Game One of the 2015 campaign, but his early-season form this year suggests he could be in line for a fifth appearance on June 1.

Fifita has been at his destructive best in 2016 with 1,702 metres through the opening 11 rounds, and was one of Cronulla's best in their gritty 20-12 win over bogey side the Sea Eagles on Saturday night.

The 26-year-old produced 183 metres from his 22 runs and came up with 33 tackles from as many attempts, while his six tackle breaks and five offloads proved too much for the Manly defence to handle.

While there was nothing wrong with his first stint, his reintroduction in the second half proved the turning point with the game in the balance at 12-all.

Fifita came back on with around 30 minutes to go and brought an energy that his side had been lacking during the middle stages of the game.

His enthusiasm earned the Sharks a crucial penalty that helped them retake the lead, and it was that vigour that Flanagan said was the difference on the night.

"I just thought we were struggling with our big men at that period of time," Flanagan said.

"(Sam) Tagataese and Fifita were on the bench and my front row was 'Gal' (Paul Gallen) and Chris Heighington. When he came it on it gave us that size and his carry. He carried really strongly in that second stint. I thought he turned the tide a little bit there for us.

"I think Andrew this season has been outstanding. He's worked really hard on some areas of his game that he needs to concentrate on; particularly the play the ball and some errors.

"He's worked really hard on that and I think he's been outstanding this year."

Teammate Michael Ennis said Fifita's game on Saturday was indicative of how he's carried himself all year; going so far to say that he thought the former Blue was one of the premier props in the game.

"He's been super all year from my perspective," Ennis told NRL.com.

"I think he's one of – if not the – form front-rowers in the competition, without doubt. He was enormous tonight. His second stint was as good as you'll get from a front-rower in first grade. I thought he really helped change the momentum of the game.

"He's an entertainer as well as a good footy player. He knows his job and he does that well, but he's also got that something special in him that gets the Cronulla fans on their feet."

When pressed on his Origin prospects, Ennis said it would be very difficult to leave the big man out of the side for Game One.

"You'd imagine he'd be thereabouts," the Sharks No.9 said.

"Our side has won eight in a row and he's been a big part of that. In terms of front-rowers in the game, if you're talking about Aaron Woods or James Tamou or David Klemmer, he's certainly in that calibre." 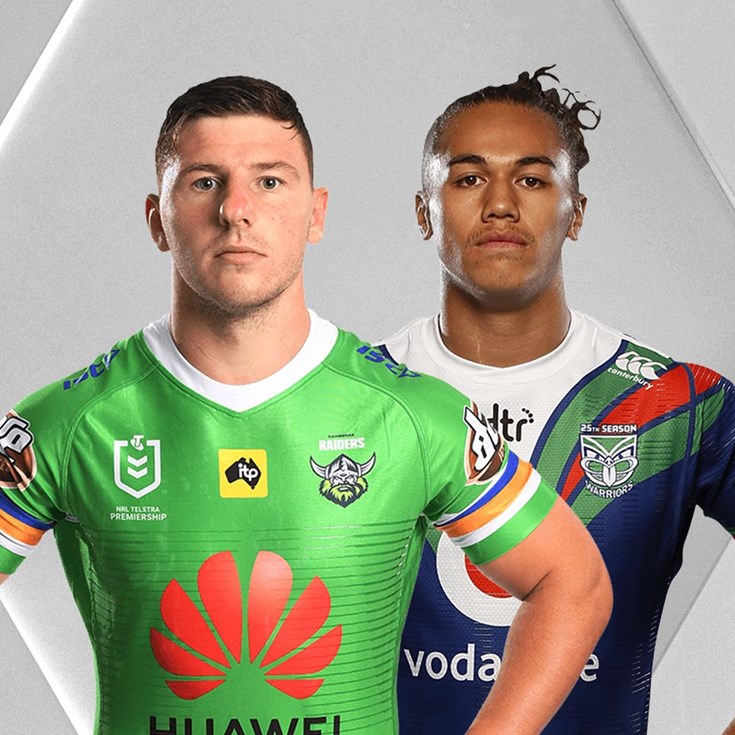 Presented By Sportsbet 16 mins ago