A town where everyone knows each other's first name and you only have one chance to be a good bloke.

Head to the only pub in town – The Telegraph Hotel – and you'll notice there's something pretty special about Gunning.

Less than an hour from the nation's capital, Gunning went without rugby league for a whopping 15 years.

Now the Gunning Roos can lay claim to being Telstra's Grassroots Club of the Year – all thanks to a simple Facebook post.

"The club captain posted something on social media sounding out the region in regards to what sort of interest we had," Roos president Ian Blackburn told NRL.com.

"We then met at our meeting place – the pub – in late October last year and that's when the club was formed.

"When we had our first get together 40 players turned up but throughout the year we had about 25. We had another 20 girls on top of that for the league tag team."

Sponsored by the local café, the Gunning Roos is a community club in every sense of the word.

While the social benefits have been outstanding for the small country town, the economic boost has been just as positive.

They're no easy beats either. The Roos fell one game short of the George Tooke Shield grand final after losing 18-12 to eventual premiers North Canberra Bears.

Considering they were smashed in their first three games of their season, it goes to show how far Gunning have come in the space of one season.

"We get about 300 people to a game which is sensational. We're very happy with the numbers," Blackburn said.

"It's a very strong rugby league community who have just been waiting for Gunning to get a club back on deck.

"They came out and supported us in droves so we're happy to do it for all of them.

"That's what it's all about, getting the community involved in the game and playing the game for them. It's a real good synergy."

The Club of the Year trophy will now sit proudly at – you guessed it – the pub.

"Everyone can come see and share it with the community," Blackburn added.

"This belongs to the community, not just the club." 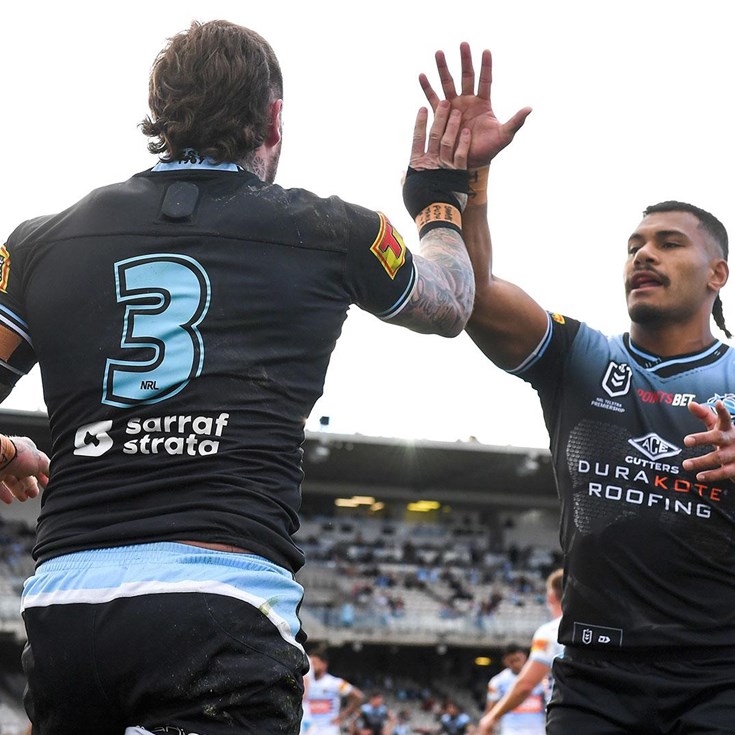 SBW trains with the Tricolours