With Paul Gallen retired and Aaron Woods in doubt with injury, New South Wales coach Laurie Daley should thrust Dragons prop Paul Vaughan into the Blues' State of Origin side.

That's the opinion of virtually anyone who watched the game on Friday night as the Dragons were narrowly beaten 18-14 by the Sharks in spite of Vaughan's best efforts.

‌
The four-time Country representative scored his side's first try and then produced a glorious offload to send fellow front-rower Russell Packer over for a crucial four-pointer to go with a game-high 188 metres and 26 tackles.

Vaughan was simply superb against a Sharks pack that oozed class and showed why most people are calling on Daley to hand the 26-year-old a long overdue Origin debut.

"It's good to see individuals get rewarded when the team goes well and Paul's certainly one of those players at the moment," Dragons coach Paul McGregor said.

"He's doing everything right for his team… and he's got one more game to go before [Origin] selection."

Having spent the first four years of his career at the Canberra Raiders, Vaughan is shaping as one of the buys of the year after taking his game to new heights in the famous Red V jersey.

His numbers are chalk and cheese when compared to his output in 2016, with Vaughan spending plenty of time on the bench or in reserve coach in what turned out to be his final year in the nation's capital.

"I think he needed a bit of confidence and probably needed a bit of a change as well. When someone gets a bit up the backside like Paul did last year, he wanted to really challenge himself," McGregor said.

"He had what he classed as the toughest pre-season he's ever had. We simplified his game around what he needs to do for the footy team. He's going out and proving a point each week." 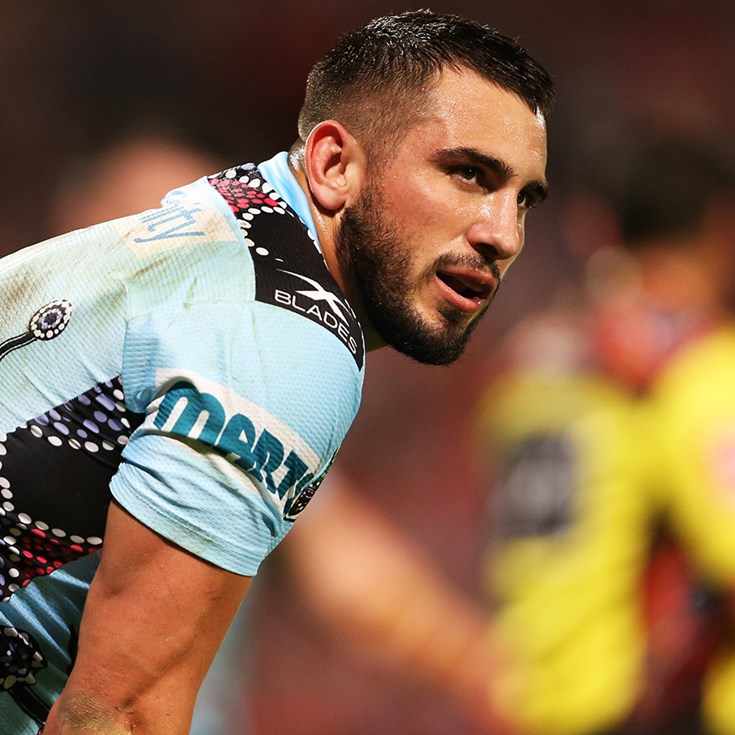