Johnathan Thurston has been ruled out of the opening match of the 2017 Holden State of Origin series, the XXXX Queensland Maroons confirmed today.

"I'm devastated I won't be playing next week, but the call needed to be made and it's the right decision for the team," Thurston said from Camp Maroon on the Gold Coast this morning.

While disappointed at missing out on an opportunity to add to his remarkable tally of 36 consecutive Origin appearances, Thurston is excited about the chance to watch Anthony Milford on debut.

"He's a dynamic young player and I’m sure he will grab the opportunity with both hands and put in a performance that all of Queensland will be proud of," the Cowboys playmaker said.

Thurston is planning to stay on in Maroons camp to mentor Milford and offer coach Kevin Walters any assistance he may need.

"It shows a lot about Johnathan's character, and what this team means to him, that he's prepared to move on quickly and get behind Anthony, myself and the rest of the team during such a tough period," Walters said.

"We knew Johnathan was going to be up against it, but because he has been such a great player for us over many years, we strongly believed he deserved to have that chance to prove his fitness."

Maroons doctor Matt Hislop said while Thurston had made some good early progress on his shoulder injury since the start of camp, he wasn’t where he needed to be.

"We always had a plan that Johnathan had to pass through a number of stages, and if he ever didn't progress through one of those, we would sit down and make a call," Hislop said.

"We did some further objective tests late yesterday which showed he had not progressed to the stage where we could move onto the next step of skill work and contact."

Jarrod Wallace has been added to the Maroons squad as the official 18th man following Thurston's withdrawal.

The Gold Coast Titans forward is expected to train with the Maroons this afternoon in their first field session.

This story first appeared on qrl.com.au 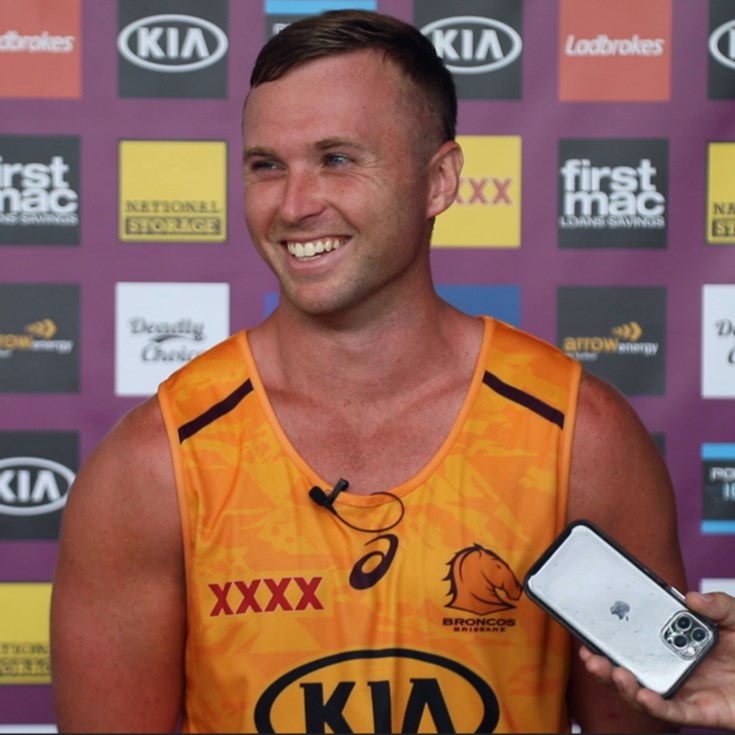