Warriors five-eighth Kieran Foran has been ruled out of Friday night's clash with the  Bulldogs with a quadriceps injury.

Foran suffered the injury in his side's 34-12 win over the Gold Coast Titans in Round 14 and it had been hoped he could have recovered in time for Friday's game after last week's bye, but the Warriors have ruled him out a day before kick-off.

Ata Hingano is set to start at five-eighth in Foran's place.

Manu Vatuvei is the other player to drop out of the Warriors' initial 21-man squad.

For the Bulldogs, Brett Morris has been omitted through injury, replaced by Kerrod Holland on the wing. Asipeli Fine has also been cut from the initial 21-man squad named on Tuesday. 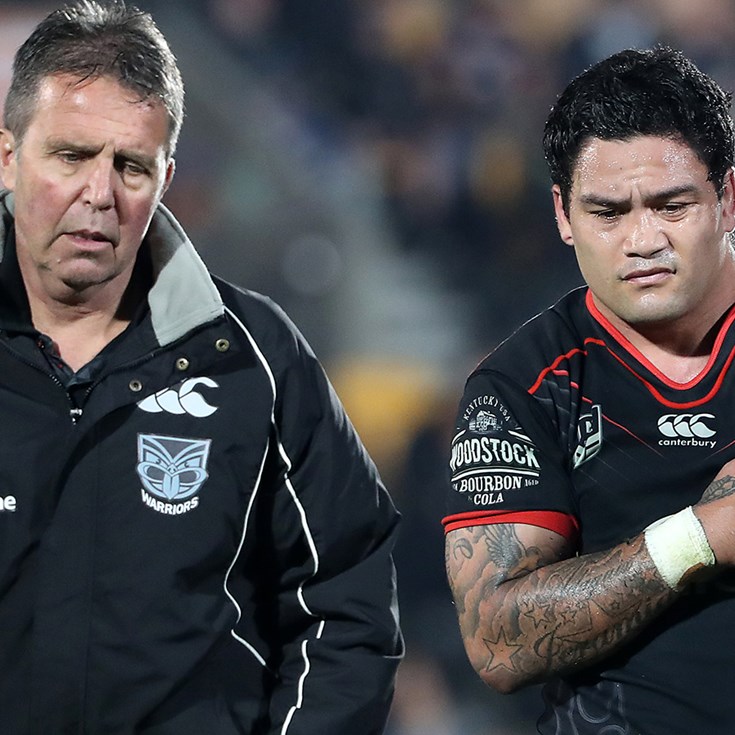 Warriors back Roache to replace Luke