Kangaroos captain Cameron Smith says Andrew Fifita's form and not the fact that he has elected to play for Tonga in the upcoming Rugby League World Cup should dictate whether he ever again gets to represent Australia.

Speaking at the launch of the testimonial game he and good friend Johnathan Thurston will headline at Suncorp Stadium on February 23 next year, Smith was asked for his take on the decision by Fifita to withdraw from the Kangaroos team just two days after being selected by coach Mal Meninga.

Fifita's decision came just 24 hours after Jason Taumalolo elected to also play for Tonga rather than add to his 10 Tests for New Zealand and generated widespread debate as to their motives, many applauding their stance while others insisted they had made a mockery of international eligibility rules.

Smith's Melbourne, Queensland and Kangaroos teammate Cooper Cronk was quite critical of the way Fifita handled the situation when he spoke on radio last week but Australia's captain denied it should stop the Sharks prop from playing for Australia in the future.

"If he's playing well enough, why not," Smith said when asked whether Fifita would be welcomed back into the fold.

"A World Cup year is almost like a year off where you can pick where you want to play if you have any type of heritage in some nation.

"I was a little bit shocked to be honest, both with Jason's decision and Andrew's, but at the end of the day it's up to the individual.

"If they're happy to represent the countries that they decide to play for then I'm happy for them."

A teammate of Taumalolo's at the Cowboys, Thurston admitted that he too was shocked by the decision of the form forward of the game to play for a tier two nation but said he supported it just the same.

"Like 'Smithy', shocked about it as well, but that's a decision he's made and as a mate and friend I support that decision," Thurston said.

"Obviously there are people that don't agree with it but as long as he's content with it in his heart then I'll support him.

"No doubt [Tonga] are a good strong side, but you know we've got a pretty strong side as well.

"It's going to be a great World Cup. There's been a lot of talk about it, with what's been happening.

"It's going to be a fiery World Cup with a lot of people tuned into it."

Although commonplace in the United Kingdom, testimonial matches are a rarity in rugby league in Australia but few could argue there are two players more deserving of being honoured in such a way than Smith and Thurston.

Some of the proceeds of the match between Smith's Melbourne Storm and Thurston's Cowboys will go to NRL Cowboys House as well as Ovarian Cancer Australia and Prostate Cancer Foundation as primary charity partners.

On top of being a night to celebrate their accomplishments in the game, for Smith the testimonial game represents a chance to thank the fans of Queensland for their support during their careers.

"We're honoured and very grateful we've been afforded a game like this," Smith said.

"JT and I grew up in this area and we've had some great memories here.

"It's about celebrating what we've achieved and giving back to the fans and people that have made our careers so special." 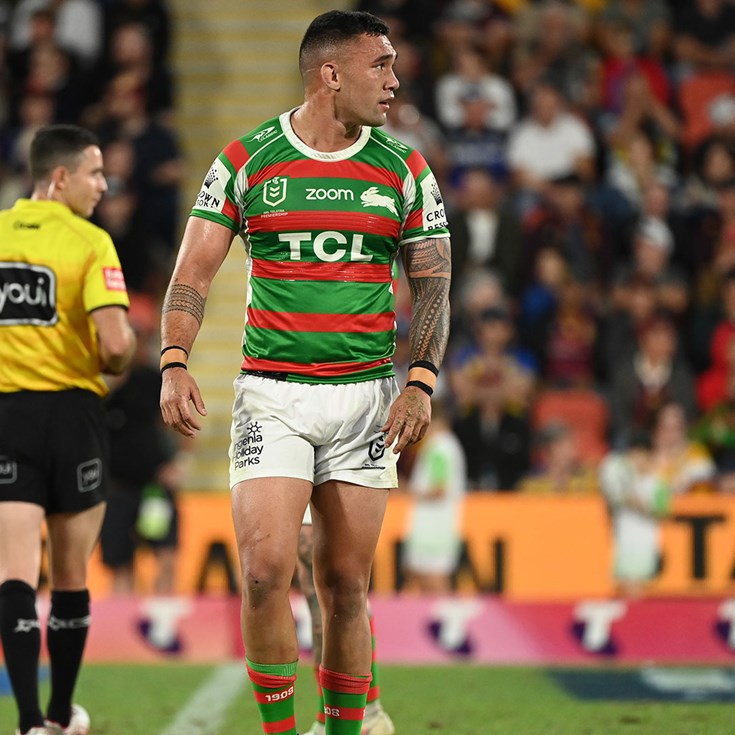