French coach Aurelien Cologni was frustrated by his side's error count after going down to England 36-6 in Perth on Sunday.

England scored four tries inside 20 minutes which killed off any chance of the French of making the World Cup quarter-finals.

"Our game today - our completion was too poor. The effort was there after 15 or 20 minutes but it's too late.

"We finished very well and showed some good spirit. I appreciate that and the team spirit. But I'm frustrated with our ball control today. We cannot play against England and drop so many balls on the first and second tackle."

Cologni praised France's defensive effort and their finish to the Test.

"Our defence was outstanding. We prepared very well this game, but we started like that. Congrats to the boys - they gave the maximum to the end," he said.

France exit the World Cup winless but their coach says more time together as a team will help in future.

"We just need to work on being more consistent; we failed to do that during the World Cup," he said.

"We make an effort on defence and spirit, just have to now improve our offence.

"It's difficult with France - we have players in the Dragons, eight in the Super League, and in the French competition.

"That's three in one team - so it is difficult to have meetings with all the boys. Our goal for the next World Cup will be to be stronger." 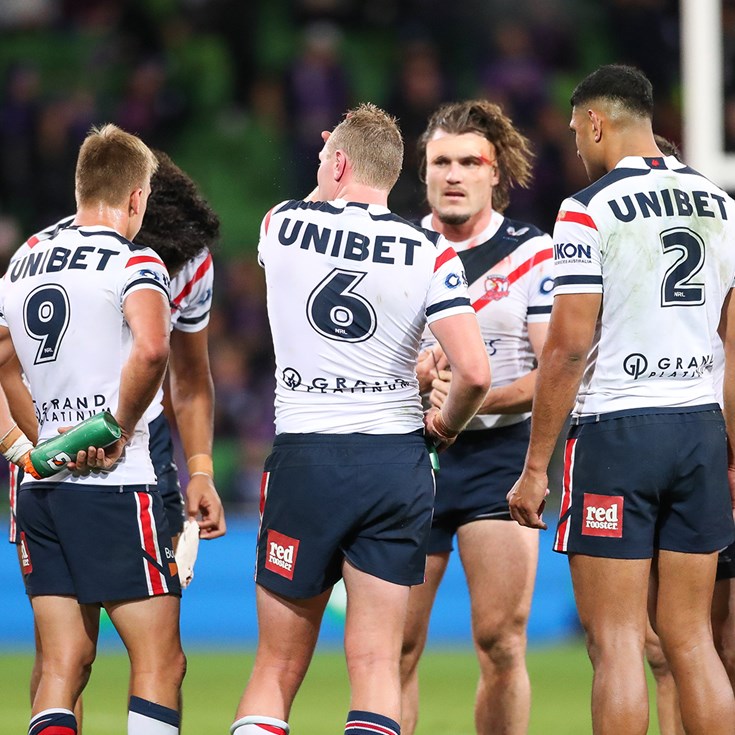