It's been another big year of recruiting for the NRL's Kiwi side after another disappointing season, when a focus on safety-first footy improved completion rates but didn't translate to more wins. Usual suspects Simon Mannering and Shaun Johnson remain the best options for NRL Fantasy coaches but the new faces present several intriguing options for those hunting for a bargain.

New Zealand's ageless rock in the middle of the Warriors pack just continues to get the job done, getting through a ton of work in 2017 on the way to 59.7 NRL Fantasy points a game – making him the fourth highest scorer in Fantasy. He's as reliable as they come and a safe bet in the back row.

While the Melbourne Storm powered towards a premiership in 2017, Tohu Harris' workrate in defence went down, and with two injury-affected games in Round 16 and Round 24 he finished with a season average of 42 – 10 points below the mark he set a year earlier. Now a prized recruit at the Warriors, Harris will be a go-to man in attack and should get through more tackles as well with his new team unlikely to dominate games like his old one.

Another New Zealand international who arrives at the Warriors after playing a limited role at the Panthers last season, including four games off the interchange and another four on the wing. His season average may have only been 20 but he did score 43 in his only start at centre – so if he can snag a centre spot at the Warriors he should be good value. Like the slightly more expensive Gerad Beale, Hiku is a dual-position player who could at the very least provide some handy depth on your bench with the prospect of a few price rises. 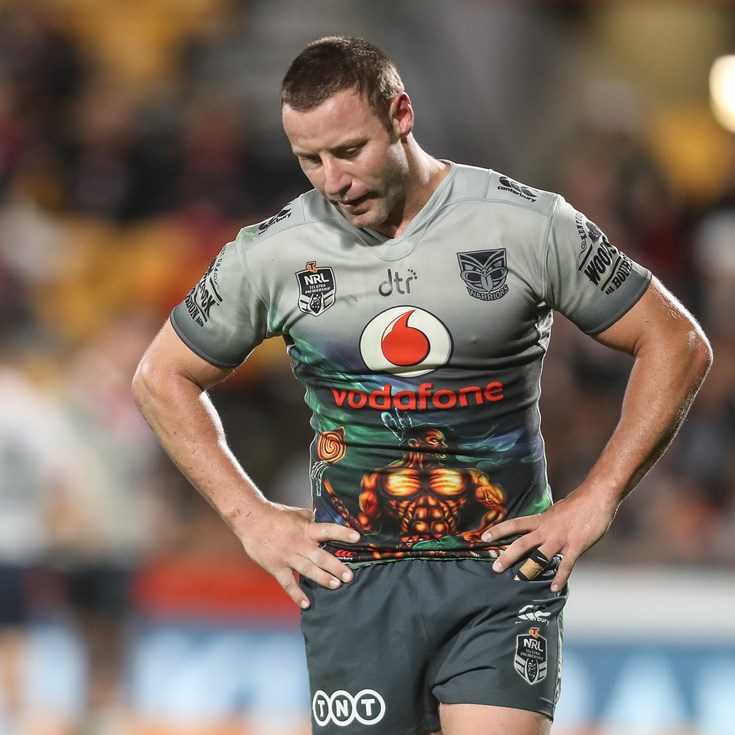