There have been plenty of roster changes at a Warriors team becoming infamous for under-performance and a lengthening finals drought. Recruits like Adam Blair, Blake Green and Tohu Harris will be expected to help reverse that trend.

There is plenty of depth when it comes to the pack and outside backs meaning some relatively experienced first-graders will be missing out in both positions. At this stage, the likes of Charnze Nicoll-Klokstad, Ligi Sao and Blake Ayshford might not crack the 21.

Two inbound New Zealand Test backs - Peta Hiku and Gerard Beale - would be a best 17 but the latter is racing the clock for round one after breaking his leg in the World Cup.

"It's pretty much the New Zealand Test team. They've picked up Tohu Harris, Gerard Beale, Peta Hiku who are all internationals. The big question every year is 'can they get it right' – can they get this mix of talent versus game management versus control versus flair right because if they do they're going to be lethal.

"They have a big out in Matulino going to the Tigers. Picking up guys like Tohu Harris is important. If they can get all this right the guy who can take them over the top is Blake Green.

"He was so pivotal last season for Manly and the style they played. He potentially could be the buy of the year.

"Their bench will change every week with guys like Paasi, Pulu, Vete, Roache. If they can get the best out of the guys in that mix and get guys like Hiku, Beale, Lisone, Harris in form and get that mix right and Blake Green providing the game management and allowing Shaun Johnson to go and just play rugby league – they could push for a top-eight spot." 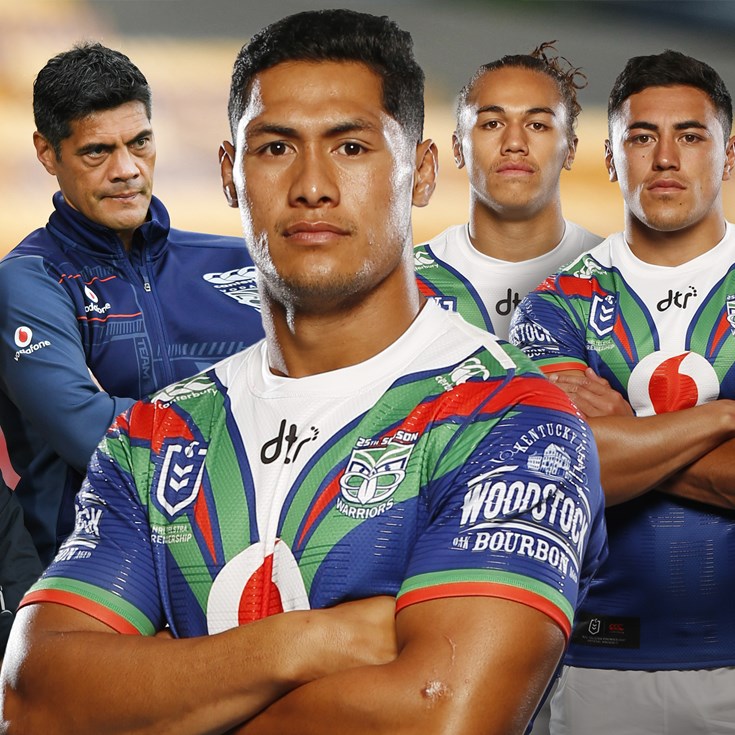