Four of the Vodafone Warriors’ major new signings plus exciting Rotorua prospect Hayze Perham are poised to line up in the club’s first NRL trial against Melbourne in the Geyser City on Saturday, February 17 (3.00pm kick-off).

Kearney has also confirmed Rotorua Boys’ High School star Perham will have his first taste of playing alongside experienced first-grade players against the 2017 premiership-winning Storm side.

Established props Albert Vete and Sam Lisone are among the other players set to play against Melbourne.

“We always planned to bring in a lot of our new players for this first trial,” he said.

“While Anthony has only recently arrived, the other four have been with us for all or most of the preseason. This is a great opportunity for them to build combinations and to work on what we’re seeking to implement in terms of the way we’ll play this year.

“Peta, Agnatius and Leivaha have been impressive since coming into camp as has Anthony, even though he has been with us only a couple of weeks.

“As for Hayze, it’s exciting for him to play in front of family and friends in his hometown. He’s a young man with a lot of ability and a great attitude.”

Paasi, a one-game Vodafone Warrior in 2014, has returned to the club after three seasons with Gold Coast and Pulu racked up 45 appearances in his first two NRL seasons with the Titans.

The Rotorua Lakes Council and the Vodafone Warriors are joining forces in bringing NRL football back to the region.

The February 17 trial will cap a programme including a regional nines tournament for the Peter McLeod Cup, a trophy named in honour of the long-serving former general manager for Events and Venues Rotorua, who passed away almost two years ago. McLeod was the driving force behind the bid which resulted in the Auckland Warriors being introduced to the then-Winfield Cup in 1995.

Through their Harvey Norman Community Warriors programme, the Vodafone Warriors will also have a strong presence in Rotorua leading up to game day when they’ll be out and about in the community. The feature of the activity will be a packed schedule of school visits.

It will be the fourth time the Vodafone Warriors have had a trial in Rotorua.

Their first preseason clash in Rotorua was against the Sydney Roosters in 2010 when they won 26-8. In 2011 they beat Parramatta 24-4 at Rotorua International Stadium and returned in 2015 when they beat Penrith 18-4. 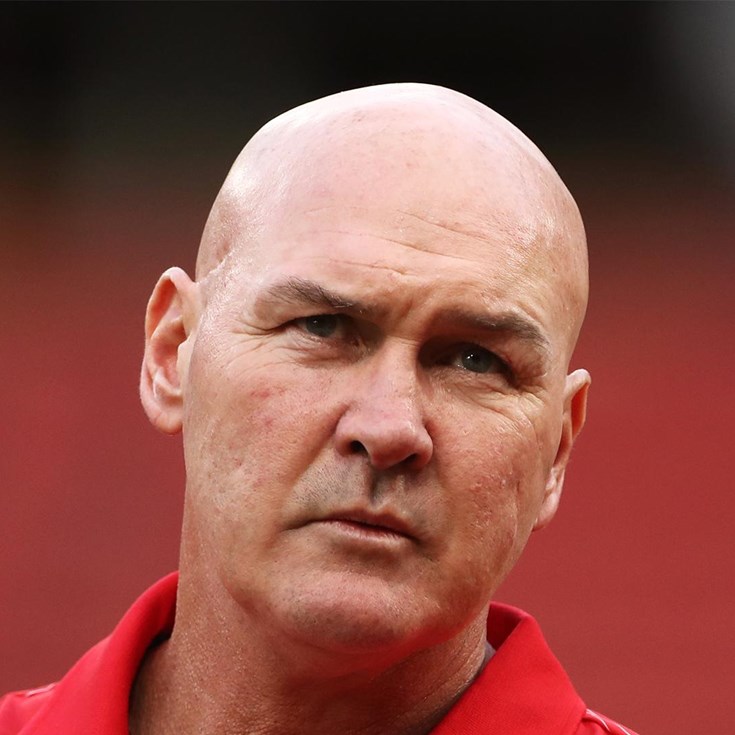 Sponsored By Drinkwise 1 week ago