Back yourself: that is Leeds Rhinos coach Brian McDermott's message to the rest of the NRL after his side went down to Melbourne 38-4 in the World Club Challenge.

The Rhinos tried an expansive game plan that yielded plenty of offloads but too many errors curtailed their progress.

"I don't think five drives and a kick is the way to beat Melbourne," McDermott said.

"If I was coaching in the NRL, I would never tell my players to roll your sleeves up and get them in the grind, because they're the experts at it."

The Rhinos didn't shy away from using the football despite making 24 errors in the first-half alone.

"Because their defence is so well drilled, they're so energetic with it and they look so fit with it, I think you've got to try something," he said.

"You've got to back yourself. It's not a gamble at all. I don't think talking about completion rates is the be all and end all.

In the end, fatigue and errors cost the defending Super League champions in the back end of the game, as the Storm showed their class.

McDermott admitted the lift in intensity between the Super League and the NRL was too much for his side who missed four of their key forwards to injury. 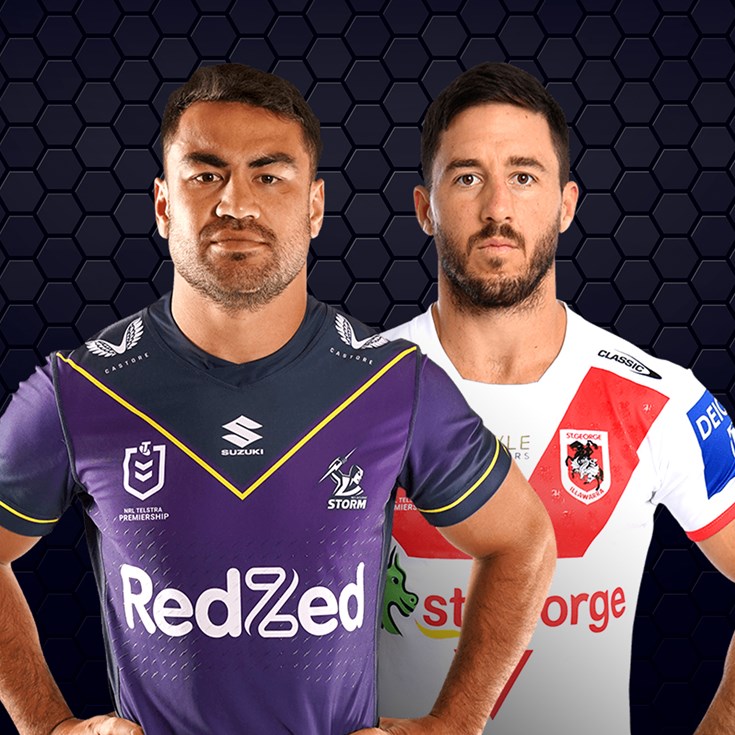