South Sydney Rabbitohs flyer Campbell Graham has suffered a fractured hand that has him racing the clock to be fit for the start of the 2018 season.

Graham was forced from the field in last Saturday's trial win over the Wigan Warriors and scan results have revealed a small break in his right hand.

Typically this type of injury requires a six-week recovery, which would rule the 18-year-old out of the opening Telstra Premiership rounds, but due to the nature of the break, South Sydney medicos are hopeful a 2-3 week turnaround may be possible.

The young winger is one of a number of options the Rabbitohs have for their vacant flanks after impressing in the final five games of 2017.

Graham will sit out Saturday's Charity Shield clash along with highly rated back-rower Cameron Murray, who has been kept out of the Bunnies' pre-season trials with a quadriceps injury.

Murray, who finished last season in the starting 13 and is being looked upon as a long-term replacement for back-rower Angus Crichton when he leaves the club next year, is expected to be fit for the March 10 season-opener against the Warriors in Perth.

Meanwhile, Cody Walker will return from a shoulder complaint against the St George Illawarra Dragons in Mudgee this week, while stars Adam Reynolds (foot), Crichton (Achilles) and Greg Inglis (knee) will be kept on ice. 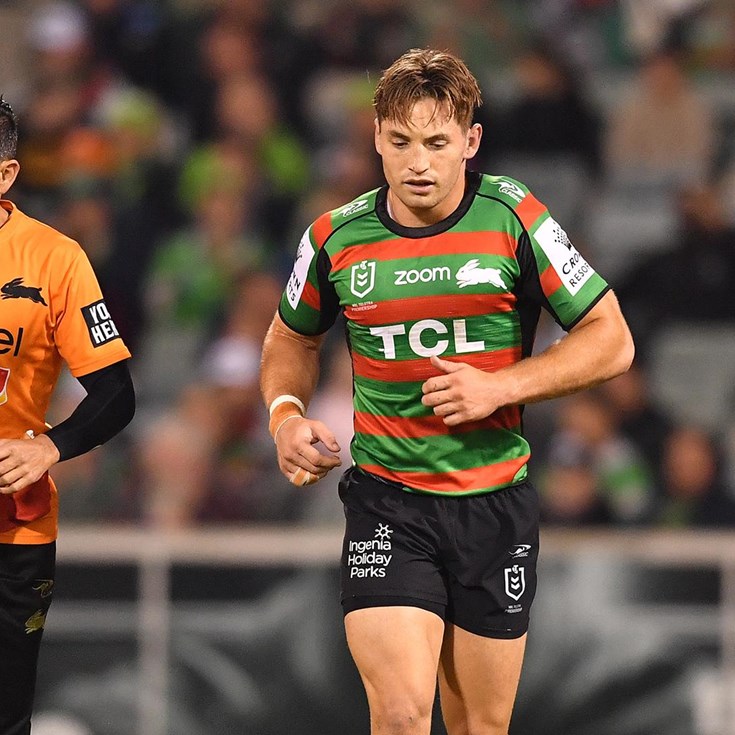 Presented By Chemist Warehouse 1 week ago