The Sydney Roosters have today announced the signing of hooker Kurt Baptiste for the remainder of the 2018 season.

Baptiste has joined the Club with immediate effect on a one-year deal which sees the 26-year-old make his return to the NRL after being granted a release by English rugby league club Leigh Centurions.

Sydney Roosters Recruitment Manager Adam Hartigan said: “We’re pleased to have secured Kurt’s services for this season. Kurt is strong and athletic, and he will add some great depth to our squad as a back-up hooker to Jake Friend.” 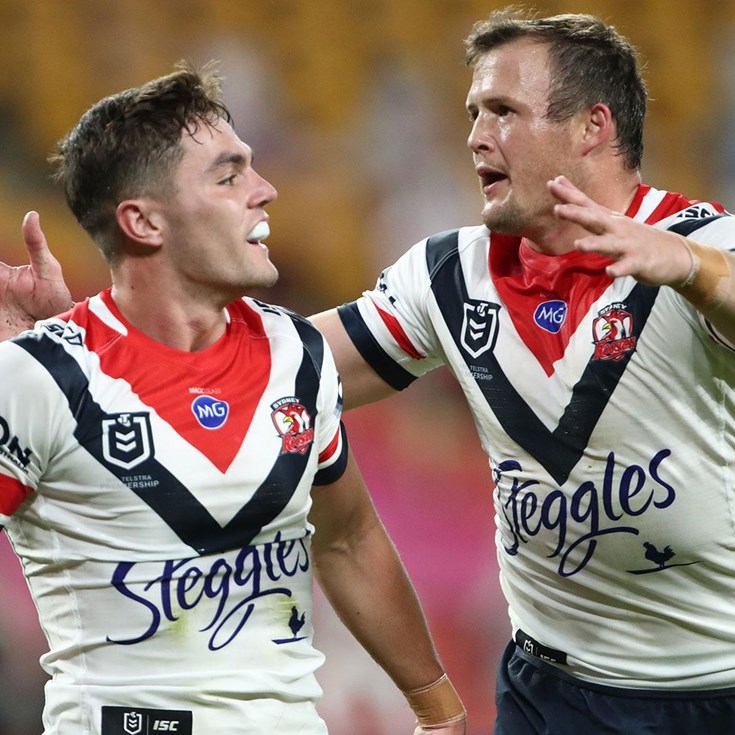 Seibold could give Coates a shot next week