He was riding a high, rare to most rugby league players. In his own words, "I was flying. I was going great".

Four years on, the rollercoaster ride so many professional athletes refer to headed south for Soward – he was in a dark place.

The 33-year-old opened up to the NRL Podcast about his struggles with mental health issues throughout his 12-year career.

"[I] started keeping things in house to myself and then that's when I realised I had been dealing with problems my whole life but I'd been covering them up," Soward to the NRL Podcast.

"I reached out to seek some help through a third party and that was the best thing."

The racial slur allegedly levelled at South Sydney Rabbitohs captain Greg Inglis after his side's loss to the Penrith Panthers in round two sparked Soward to speak out.

The 215-gamer had some advice for spectators who don't understand the effects booing and verbal abuse has on injured players.

"For him (Greg Inglis) to go down and come off and be booed as he walked off is so disrespectful and then to [allegedly] get called a 'black dog'… I plead with fans, sometimes – just for an instance, for a second… think about the ramifications of what that player has to deal with. Think about the injuries he has to deal with after footy," Soward said.

In the latest edition of the NRL Podcast, Soward also spoke about the mounting pressure on Parramatta and coach Brad Arthur and new coaches changing a 'culture' at an NRL club.

If you or someone you know needs help call calling Lifeline 131 114. 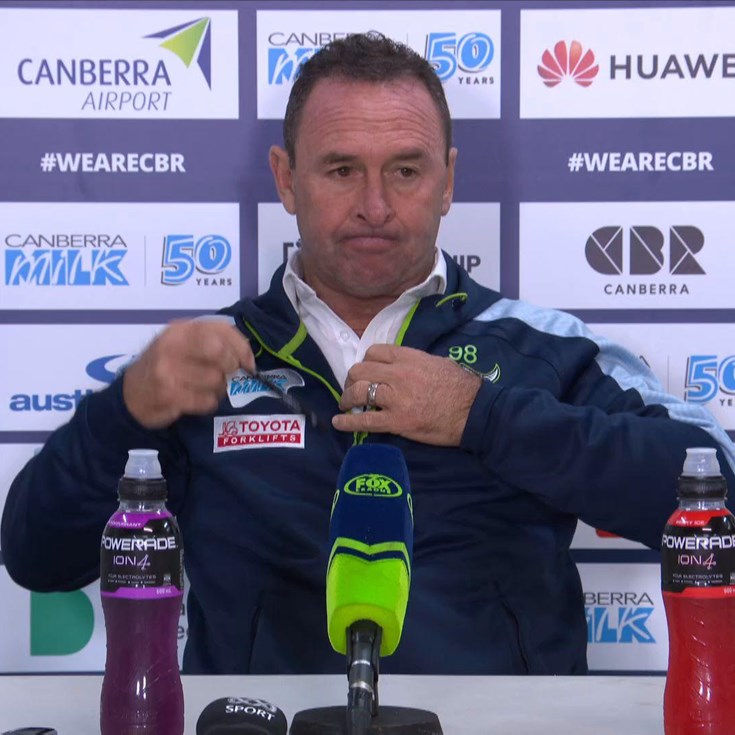 NRL Podcast: Why Inglis can lead Maroons like Beetson