The NRL has secured a seven-year deal with the Victorian Government which will see a number of major events played out of Melbourne.

The package will see two State of Origins, two Test matches and an All Stars contest all played out of Melbourne between 2019 and 2025.

As part of the new agreement:

“This agreement will see some of our biggest events played in Melbourne over a seven-year cycle,” NRL CEO Todd Greenberg said.

“State of Origin is the biggest sporting rivalry in the country and it will be great to further set in stone the schedule over the next period with two more matches in Melbourne.

“State of Origin will now be played at the MCG this year, followed by Perth, Adelaide and Melbourne again in 2021 and 2025.”

Mr Greenberg said the Andrews Labor Government’s strong desire to see marquee matches showcased in Melbourne was a significant boost for the game not just in Victoria but generally.

“All Stars is a celebration of Rugby League and will for the first time be played outside of NSW or Queensland,” Mr Greenberg said.

“The Rugby League World Cup showed there is real passion for international Rugby League across the country and it will be on show in Melbourne in 2022 and 2023.

“I’d like to thank the Andrews Labor Government as well as Visit Victoria for their continued support of Rugby League.”

Minister for Sport, Tourism and Major Events John Eren said:“These blockbusters are another chance to welcome plane-loads of visitors to our state who will spend their valuable tourism dollars, support jobs and make our economy even stronger.” 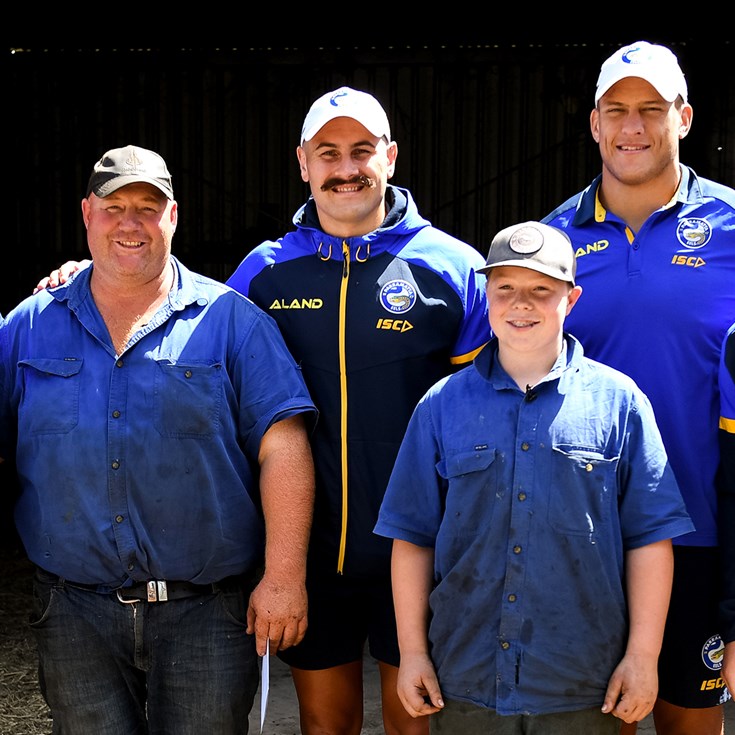 22 mins ago
Coming Up