Fifita and Taupau look unstoppable, a Storm winger is on fire and more injury headaches strike for key players at the Warriors and Titans.

Andrew Fifita is playing 70 minutes a week these days and he produced a season-high 92 Fantasy points in Cronulla's nail-biting win over the Eels, with 154 metres, eight tackle busts and 41 tackles.

He edged out Melbourne's hat-trick man Josh Addo-Carr (84), who has now scored a staggering nine tries in his past four games, and rampaging Manly prop Martin Taupau, who followed up last week's 104 with 80 – featuring a whopping 290 run metres – against the Roosters.

Elsewhere two former Fantasy guns in Ryan James (73) and Adam Reynolds (72) both turned back the clock with big performances, Rabbitohs hooker Damien Cook starred once again with 70, Euan Aitken grabbed another couple of tries as the Dragons routed the Storm for 68, and Jason Taumalolo made his fourth straight score above 60 with 66.

Addo-Carr and Taupau both earned huge price rises but not far behind was rookie Bulldogs second-rower Rhyse Martin, who made 63 in 80 minutes after being a late inclusion against Brisbane for a $56,000 increase. Hookers Mitch Rein and Siliva Havili both added an extra $50,000 to their price tag while Cronulla's Kurt Capewell scored 48 in 80 minutes in the forwards and looks good value with Wade Graham sidelined for up to three weeks with a recurrence of his hamstring injury.

Jai Arrow has been one of the best players in Fantasy this year but back spasms have troubled him for the past few weeks and he lasted just 18 minutes on Saturday before being hospitalised with what turned out to be a rib contusion. He's been cleared of internal damage and a long injury stint, with more information set to come from the club this week.

Shaun Johnson was one of three Warriors stars to pick up injuries against the Tigers on Saturday, hurting his ankle after racking up 57 points in 70 minutes including an excellent try. Issac Luke (shoulder) and Adam Blair (ankle) also joined the club's injured list.

Scott Sorensen's run as a potential cash cow is over for now after the Sharks back-rower suffered a broken hand against the Eels, having already been moved back to the bench. Fellow cheapie Payne Haas is another casualty, out for a month with an ankle injury.

It was a disappointing week of scores for popular Fantasy fullbacks James Tedesco (23) and Corey Thompson (18), Bulldogs utility Jeremy Marshall-King didn't quite make the impact some would have hoped for at hooker with 29, and Cameron Smith made "only" 37 – his worst score since a shock 23 back in round four. 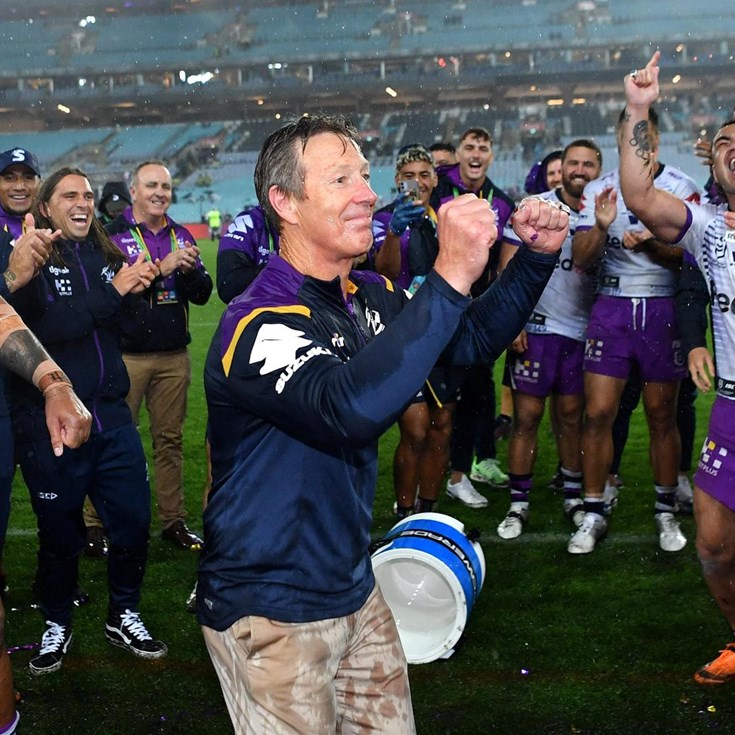