James Roberts has the palm print of Latrell Mitchell etched on his body and in his mind as he prepares for a NSW Blues audition at Suncorp Stadium on Friday night.

The Brisbane centre, who has been moved back to his favoured right side for the clash, will be marking Mitchell and has not forgotten the ferocious fend he had planted on him by the Roosters left centre in last year’s semi-final at Suncorp Stadium.

Mitchell ran over the top of Roberts to score the match-winning try on that occasion but the Brisbane flyer has improved his defence and is ready for a big performance with a State of Origin jersey on the line.

St George Illawarra centre Euan Aitken is favoured for NSW's right centre position and Mitchell is in the frame to play on the left, but Roberts can make a case for his own inclusion with a game-breaking performance.

"They do have a good backline and especially Latrell. I think I have still got a palm print on my chest from last year,” Roberts said on Tuesday.

"He is a class player and he will be looking to have a big one. He is very tall, he’s very strong and he’s got some speed as well so I’ve got my hands full this week.

"Look man, it would be great to play for NSW and it is obviously a career dream of mine and would be a good box to tick.

"It would mean a lot and I think I’m good enough for it, but whether I am in the side this year is up to Brad Fittler

Fittler contacted Roberts at the start of the year to let him know he was in the frame for the Blues and to check on his progress.

Roberts confirmed Jack Bird was set to miss the Roosters clash with an injured sternum.

"Right centre is my preferred [position] and I’m back there," Roberts said.

"Jack is taking a week off to get his sternum right so I’ll shifting back to the right and I think Tom [Opacic] will come back on the left.”

Roberts said he struggled during his first year at the Broncos in 2016 so understood what Bird was going through after arriving in the pre-season from Cronulla.

"I spoke to Jack about it before. In my first year I struggled a bit with form trying to overplay my hand," Roberts said.

"That’s what I was saying to him, to chill out and give it time and it will come.

"I think Jack will fit in anywhere. He just needs to get the confidence back that he is lacking at the moment, but I think he will get that back sooner rather than later once he gets his sternum right, and hopefully that is in the next couple of weeks."

Roberts is struggling to get the early ball to create the open space he requires to cut loose and he said it was something he had discussed with his Broncos teammates.

"It is good to get the early ball but it is up to the halves and the middle forwards,” he said,

"If they are not winning the middle then it is hard to shift the ball around and play our footy." 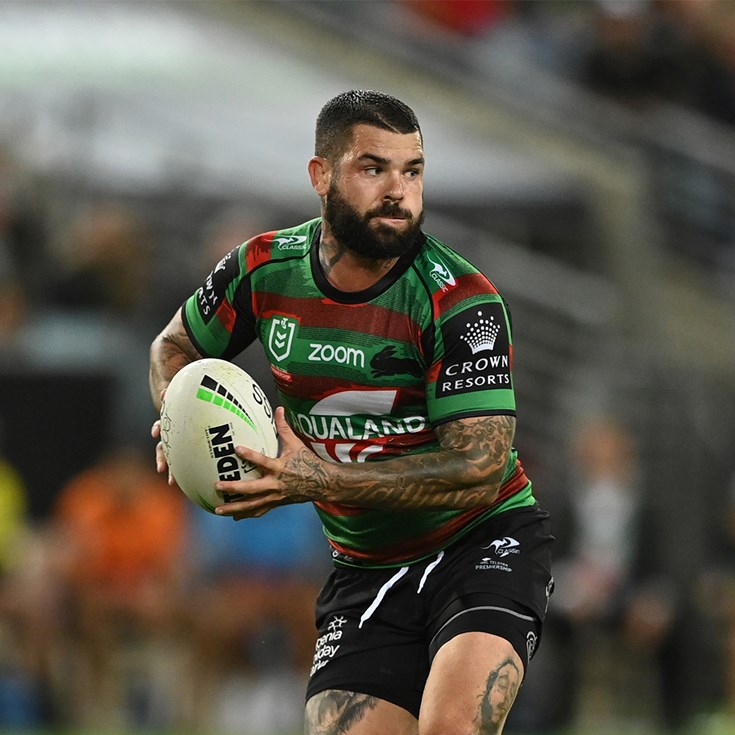