Andrew Fifita may be the most expensive player in NRL Fantasy right now but Damien Cook re-established his credentials as the best buy of 2018 with a season-high 84 against the Cowboys including a try, five tackle busts, a try assist and 46 tackles.

Knights fullback Kalyn Ponga continued his superb individual season with 77 in a losing side against Gold Coast, while Origin lock hopefuls Jack de Belin and Jai Arrow scored 74 for the Dragons and Titans respectively.

Fifita himself didn't do too badly with 65, keeping his past five-game average at a massive 71.2, while fellow big guns James Tedesco (64) and Martin Taupau (63) impressed again.

It was another good week for the mid-range cash cows, with Tevita Pangai jnr hitting 66 in 80 minutes in the Broncos' second row; Newcastle five-eighth Connor Watson making another five tackle breaks, a line break and a try assist for 64; Knights prop Herman Ese'ese banging out 63 off the bench; and Bulldogs lock Rhyse Martin continuing a dream start to his Fantasy career with 60.

Another week, and another group of big names join the casualty ward.

It had appeared to be the week to buy undervalued Knights half Brock Lamb but a fractured cheekbone means Lamb will now miss the next month. If Lamb can unseat Jack Cogger from the No.7 jersey when he's fit again he'll have about a month in the side before Mitchell Pearce returns from his pectoral injury.

Rabbitohs duo Sam Burgess (glute) and Alex Johnston (hamstring) both left the field early in Souths' win over the Cowboys and will be assessed this week.

Manly's Dylan Walker could miss six weeks with a fractured eye socket after being on the end of a couple of punches from Storm centre Curtis Scott, who is facing a two-game suspension.

Eels veteran Beau Scott is out for the season with a ruptured ACL, Korbin Sims will miss a month with a broken jaw from the hit that had Dylan Napa sin-binned, Payne Haas is out indefinitely with a shoulder injury, Cowboys co-captain Matt Scott picked up a knee injury and Newcastle prop Jacob Saifiti faces 12 weeks out with a fractured shoulder.

Bulldogs second-rower Raymond Faitala-Mariner should be back this week after being a late withdrawal in round 11 with an ankle problem, while Cameron Smith is back from suspension.

In terms of points, it was a quiet round for centres Latrell Mitchell (23), Euan Aitken (22) and Dane Gagai (20) and Cowboys superstar Johnathan Thurston (22), while Bryce Cartwright scored just 9 points in 18 minutes off the bench for the Titans. 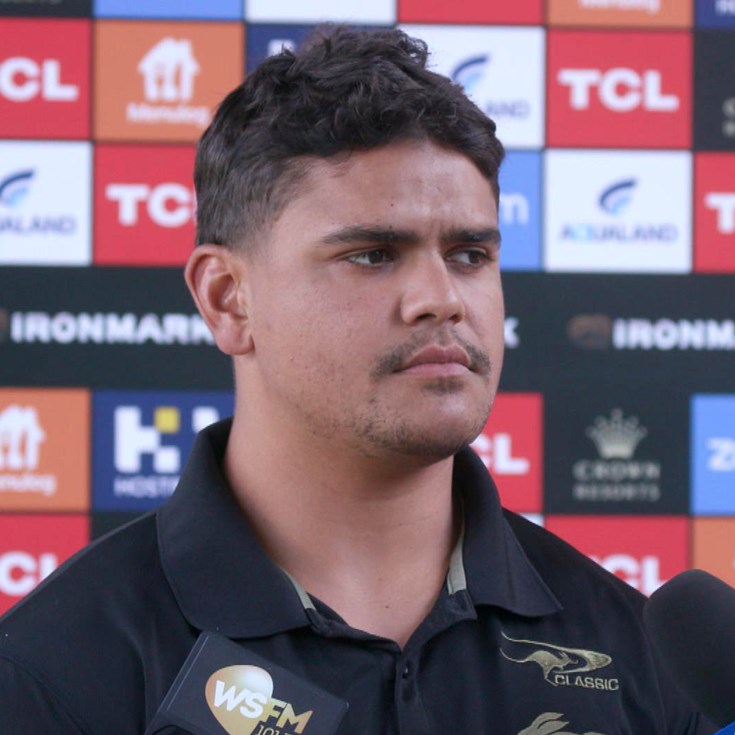