The Blues' memorable 22-12 win in the 2018 Holden State of Origin series opener on Wednesday night proved a big ratings winner for host broadcaster Channel Nine, dominating its timeslot in all markets.

It was also the number one program in the five major cities, not just in the traditional rugby league markets of Sydney and Brisbane but in Perth, Adelaide and Melbourne, where the match was played and also resulted in a 15% increase in TV viewership compared to game one last year.

The program was also a win for Nine's 9Now streaming service, with the total 6.6 million viewing minutes making it 9Now's biggest ever live streaming event.

Origin dominated on social media on Wednesday night, becoming a trending topic on Twitter in eight countries and 46 cities and trending at No.2 worldwide.

The NRL is expecting a rush for ticket sales in the lead-up to game two at ANZ Stadium on June 24 as Brad Fittler’s fresh-faced Blues try and seal their first series win since 2014 on home turf.

In an Origin first, the game will be held on Sunday and Australian rock band Jet will headline a pre-match spectacular as part of a trio of alternative local acts on the night alongside The Rubens and Kingswood.

Fans looking to travel interstate for the game in Sydney can log on to Official NRL Travel for ticket and travel packages that include accommodation, behind-the-scenes tours and pre-match hospitality. 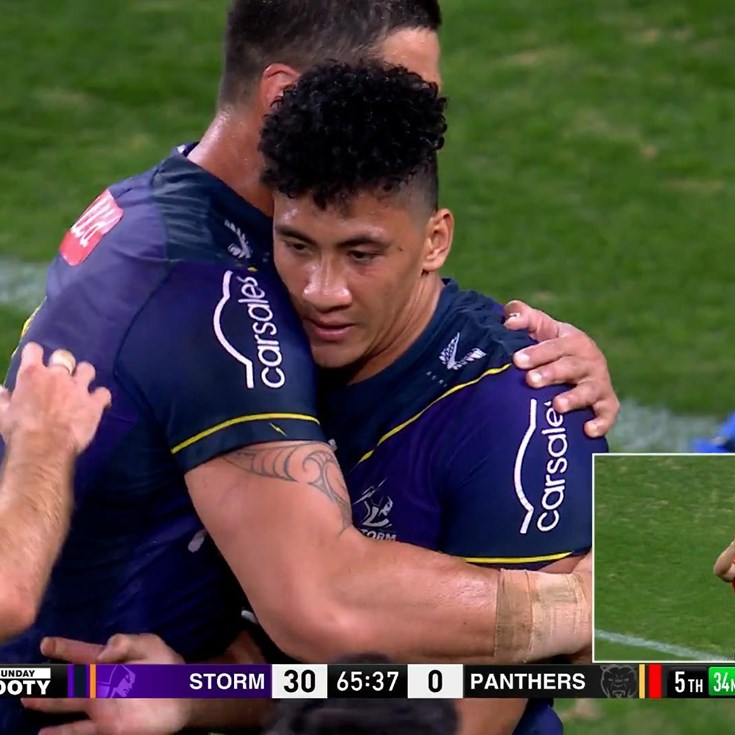 Grant back to his try-sneaking best