The NRL's decision to tell the referees to pull back on over-policing the rules of the game has been given the green light by Jamie Soward on this week's edition of the NRL Podcast.

NRL CEO Todd Greenberg announced on Wednesday that match officials would be instructed not to "over-referee" matches and to avoid nit-picking penalties.

Soward tells host Zac Bailey it's better late than never to make the change and the former NSW five-eighth also endorses the decision to send players to the sin bin for four play irrespective of whether an opponent is injured in the incident. 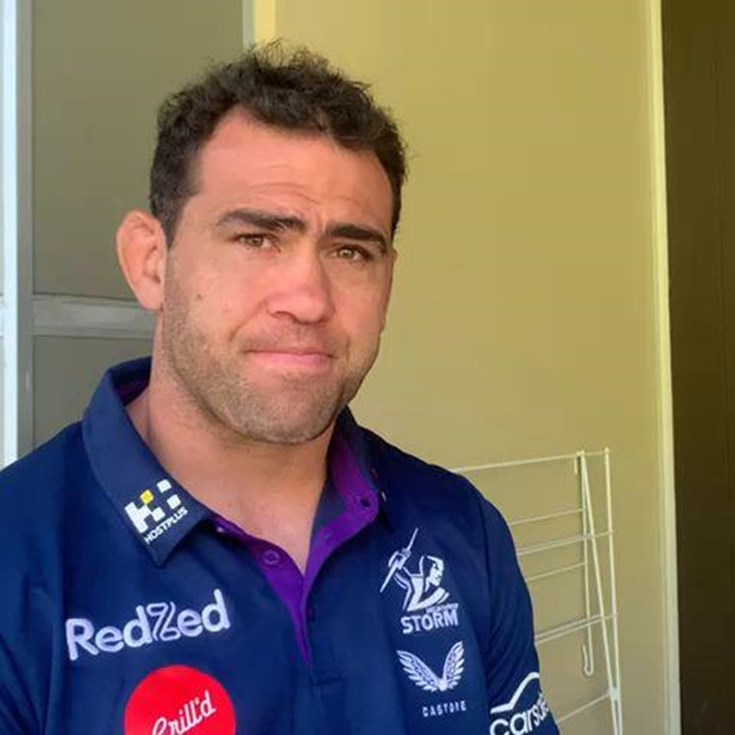