Meninga said performances in the Holden State of Origin series would have a major effect on the chances of many candidates looking for a Test call-up at season's end.

The representative retirements of Billy Slater, Cooper Cronk and Cameron Smith leave Meninga with the challenge of taking the Kangaroos into a new era with rival nations England and Tonga on the rise.

The fourth member of Australia's spine in the World Cup final win over England in December - five-eighth Michael Morgan - will also be unavailable for the Test against New Zealand in October after suffering a season-ending pectoral tear.

Of the 17-man Australian side that won last year's World Cup final against England, nine were from Queensland and eight came from NSW.

But question marks over injured prop Jordan McLean (foot) and three Test incumbents who were overlooked by Brad Fittler for Blues duty – Aaron Woods, Wade Graham and Josh Dugan – could open the door even further for fresh faces to earn a Kangaroos jersey.

Meninga has been known to remain loyal to players but could follow suit of blooding young players who stand out in the Origin arena.

"A lot of weight will be placed on the Origin series this year and who wins it," Meninga said.

"Particularly around the spine, your nine, seven, six and one. Some of our greatest ever players have retired so our spots of wide open."

Meninga added the return of Greg Inglis from a season-ending knee injury last season was a boost for the Kangaroos after the Maroons captain missed last year's tournament.

With the retirement of Smith, the former Queensland mentor also has a decision to make around the Australian captaincy.

"GI was excellent [in game one] and that's what you expect from him to lead from the front," Meninga said.

"Behind the scenes, he's very intelligent and can send a message out to his troops.

"And Boyd Cordner was too, his efforts and the amount of work he did that you don't see was extraordinary as well."

Meninga was in Sydney on Thursday morning after being named one of 10 former players short-listed as a nominee for Immortal status in August, along with another modern-day nominee, Darren Lockyer.

"It's a very humbling experience and it's wonderful to be acknowledged amongst the nominees," Meninga said.

"To get this recognition is a proud moment for me. It is very special and I struggled to put into words.

"We don't set out to achieve all this but to be part of the present I feel good."

"The calibre of players to be short-listed for Immortal status is quite simply incredible," he said.

"These are unquestionably the elite rugby league players – representatives with thousands of matches between them, and thousands of tries. And quite fittingly, we have a group which has collectively played in every single decade since rugby league was formed in Australia.

"All these players deserve their place in such an esteemed group.

"Clearly having players eligible for induction from the pre-War era has opened up the prospect of some wonderful players, and some of the game's pioneers, joining Immortal status." 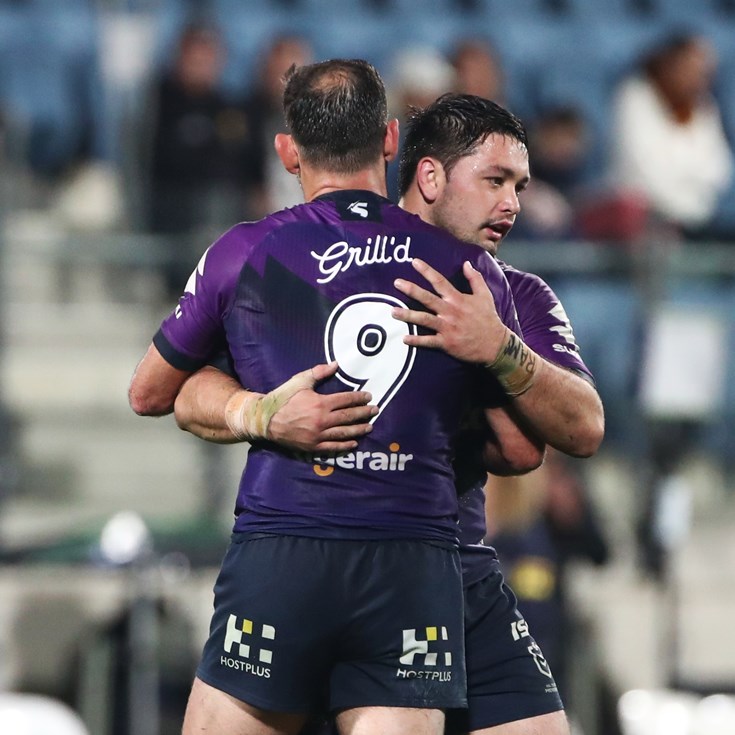