The former New South Wales five-eighth said he would give the Queensland Maroons halfback another chance at Suncorp Stadium on July 11 – but doesn't think the selectors will be as forgiving.

"Ash Taylor will come into the side," Soward told the NRL Podcast.

"Cameron Munster [will be five-eighth] and Ponga [will be in jersey] 14."

Given Queensland can't win this year's series, Soward expects the Maroons to take a punt on the Gold Coast Titans halfback – despite Taylor being unhappy with his own inconsistent performances in 2018.

"I think they'll just blood him to see what he's got," Soward said.

"To see if he can come in and manage that [arena] and try and throw something a little bit different at the NSW side."

Hunt was heavily criticised for his performance in Origin II. His grubber kick on the third tackle when the Blues were reduced to 12 men sparked outrage – even north of the border – when the ball rolled dead in-goal.

"For me, [the criticism is] not harsh. I think it was justified," Soward said.

"You always cop a little bit more when you’re the half because you’re expected to come up with those plays."

On the latest edition of The NRL Podcast, Soward also talked about his experience in Denver as a commentator for the Test match between New Zealand and England, plus he identified the one player the Canterbury Bulldogs should chase following the immediate exits of Aaron Woods and Moses Mbye. 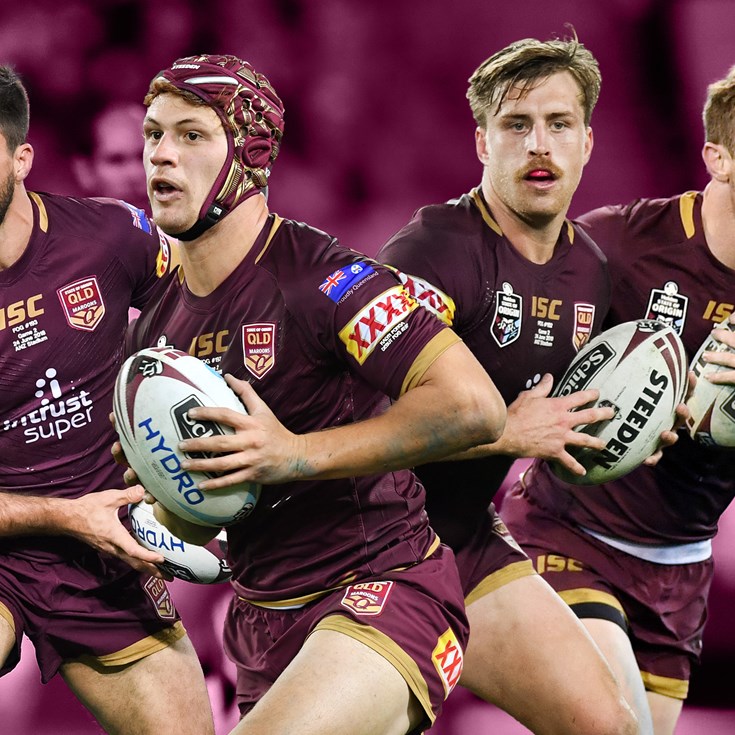 Is 2019 the time for a new Queensland spine?