Scores are historically high in Origin dead rubbers than the tense, high-pressure live games, suggesting next Wednesday's third match could be a much more open affair than the tight two opening fixtures.

With NSW having wrapped up the 2018 Holden State of Origin crown in straight sets, game three gives the Blues a rare shot at a pressure-free clean sweep while the Maroons will use the occasion to claw back some pride, send veteran Billy Slater off a winner and tinker with combinations for 2019.

The Blues have a single squad change – handing form back-rower Tariq Sims a debut in place of game-two debutant Matt Prior.

Queensland have recalled Manly skipper Daly Cherry-Evans at half, while they have also lost Kalyn Ponga (hamstring) and skipper Greg Inglis (thumb) while also shuffling around their forward pack.

With the Blues naming a slightly more mobile pack and the Maroons set to inject Ben Hunt at hooker off the bench while also opting for a more dynamic and in-form starting pack, combined with the pressure of fighting for a series title removed, there is every chance we see a more open game on the faster Suncorp Stadium pitch.

While some object to the term "dead rubber" given every Origin game is important (and clean sweeps are incredibly rare), there is no question they have been higher-scoring matches, according to NRL.com Stats.

This year is the 37th time Origin has been played as a best of three series (1980 and 1981 were a standalone game). In the 36 completed series there have been 17 occasions where the series was decided before a dead-rubber game three.

Of those 17, there have been seven clean sweeps.

The eight occasions Queensland have wrapped up a series in two games have seen the final match split four apiece. In Queensland's four sweeps those last-game scores average 30-18 to the Maroons while NSW's four comebacks have averaged 22-12. 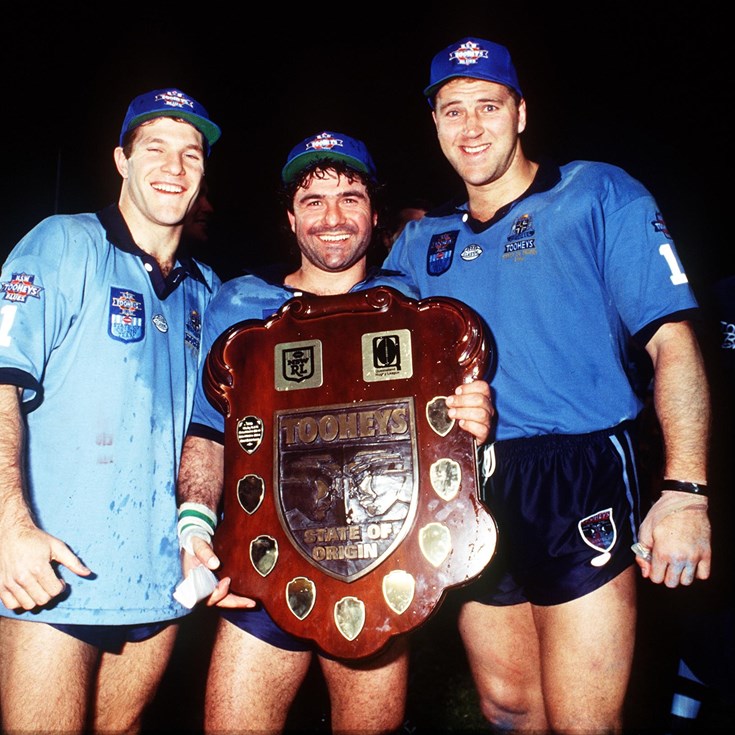