Jamie Soward says Ben Hunt must learn from his failings in the Origin arena to ensure the St George Illawarra Dragons' strong start to 2018 doesn't go to waste.

The former New South Wales five-eighth suffered from an Origin hangover after a 2-1 series loss in 2011.

"Ben Hunt needed to lose that jersey because he wasn't getting the job done," Soward told the NRL Podcast.

"He had two cracks at it.

"From round one, watching him closely, I query his game management in big stages, and I've queried that every week.

"The season goes so quickly and for some of these teams, they are going to miss a real opportunity to win a competition.

"It takes extra to win a competition."

Inside the NRL host Katie Brown joins Soward and Zac Bailey on this week's NRL Podcast.

They discussed which teams would suffer the most from the Origin period, what the top eight will look like after round 25 and the effect Brad Fittler has had on rugby league following his alternate approach to coaching. 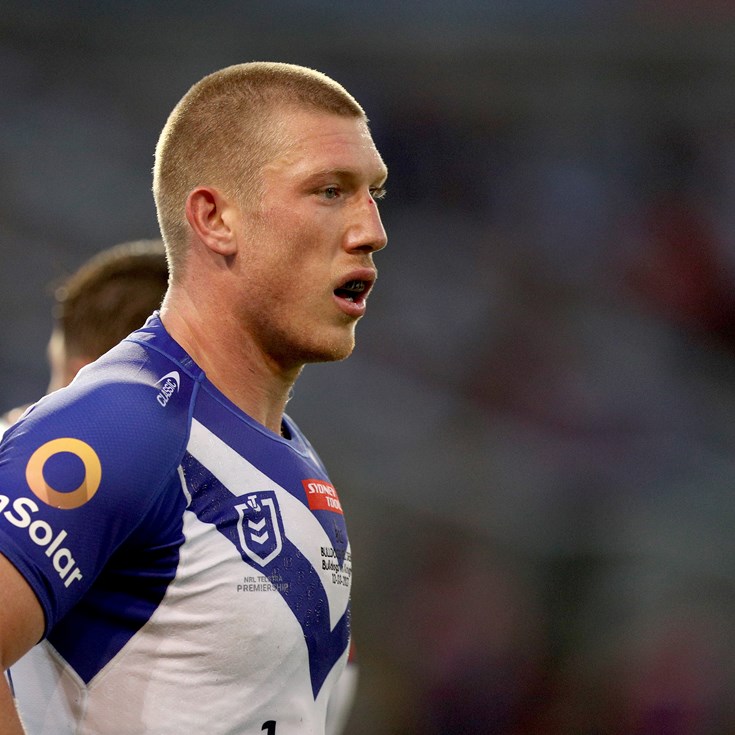 Presented By Therabody 2 hours ago
01:30