Cronulla Sharks coach Shane Flanagan said the simple instruction of always playing to the whistle paid off on Friday night as they were awarded a controversial try in their 28-24 win over the Canberra Raiders.

Sione Katoa was granted a try in the 57th minute at Southern Cross Group Stadium after touch judge Ricky McFarlane briefly raised his flag. That caused the Raiders players to stop in their tracks believing a halt to play would be called for a knock-on.

Referee Gerard Sutton ruled a 'no try' and asked the NRL Bunker to check for a knock-on. Video replays showed the ball didn't deflect off Sharks centre Jesse Ramien and the try was awarded to Katoa, who chased the ball into the in-goal.

Flanagan said the Sharks might have come away with the lucky end of the controversial call but the incident came as no surprise because of the number of debatable calls made in recent weeks.

"You're always told as a young kid to play to the whistle and he (Katoa) did," Flanagan said.

"You get a little bit of luck in some games and we might of got a bit of luck then, I'm not sure.

Skipper Wade Graham didn't have as much luck on Friday night, after he aggravated an ongoing groin injury that kept him from returning for the second half.

Flanagan said taking him off was a precautionary matter rather than it being a serious injury.

"He got a little bit of a groin problem," Flanagan said.

"He could have continued on. It was a bit of a risk for us to take him off at halftime but we have a short term around into next Thursday night, so at half-time we thought it was the right idea to take him off.

"But I would have liked him out there in the second half in hindsight."

At one point in the second half the Raiders come within six points of the Sharks, but Flanagan said despite how threatening they can be, Cronulla did enough in the first half (22-6) the secure the win.

"If you give them possession, which they had big blocks of in the second half, they're hard to handle," Flanagan said.

"But we did enough in the first half to win it but our second half was not up to scratch.

"They're a dangerous footy team, they have some dangerous players in there and if you get a little bit loose they will score tries like they did." 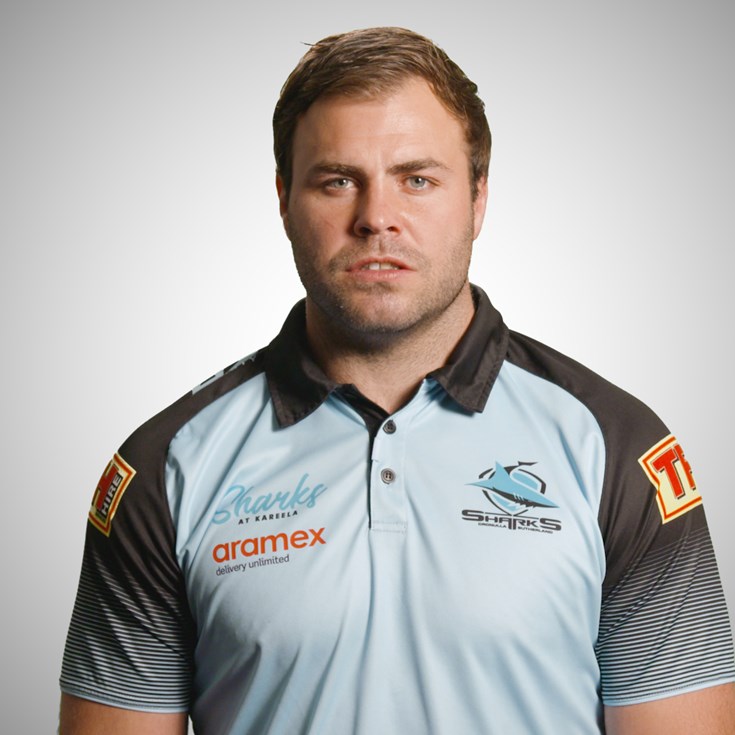 Sharks to take cautious approach with Graham after latest knock

Renouf: Why Sharks can Wade deep into finals football