St George Illawarra halfback Ben Hunt admitted he has contemplated making a permanent shift to the hooker role but insists his desire is to wear the No.7 jersey for the Dragons remains.

Hunt, who will on Thursday travel with the Prime Minster's XIII to Papua New Guinea for Saturday's game against the Kumuls in Port Moresby, will wear the No.9 jersey in the team captained by Daly Cherry-Evans.

Hunt is up against Tyrone Peachey to be used by Mal Meninga as the Kangaroos' utility for the two Tests against New Zealand and Tonga in Auckland the following two weeks, where he could spend some time at hooker alongside Damien Cook.

While Hunt is familiar with the role at representative level, the Dragons halfback said he has been contemplating moving there at club level since the State of Origin series.

"I've had a fair bit of thought about it to be honest, since that last Origin," Hunt said after gathering with teammates in Brisbane on Wednesday.

"Every time I've had the opportunity to play there I felt like I've played pretty well. Actually, my wife has said to me a few times 'why don't you just play hooker, you seem to play well at hooker'. Look, wherever the coach wants to play me I'm happy to play there, whether it's half or hooker.

"I've learnt to live with that I can play hooker pretty well, so if they want me to play there I'll play it. But at the end of the day, I'd still like to play halfback."

While Hunt's form fluctuated throughout a drama-plagued first season at the Dragons, he knows his utility value is the main reason he has been included in the 19-man Test squad for the matches against New Zealand and Tonga.

"I definitely see it as a blessing," Hunt said of the utility tag.

"I don't think I'd be getting selected in some of these sides if I didn't have a bit of versatility. I'm excited to be in there. If you're in the 17 to play for Australia it's pretty special.

"[Mal] has talked to me about it. I've accepted it's a pretty good position for me and if he wants me to play that position I'm going to do the best job I can for him. As a utility, you don't really know what position you're going to play but when he calls me up I'll be ready to go."

Hunt was maligned at stages in the season for a perceived inability to take control of the match in key moments, something that isn't as critical in the hooking role.

"I think it simplifies it for me a lot more," Hunt said.

"I'm more worried about getting the forwards moving forward and getting the ball to the halves when they want it. I think it's just a lot simpler game plan for a dummy half.

"I think it's why I play some good footy there. I just worry about what's going on in my little bubble in the middle and take my opportunities when I get them."

What could be the story of the off-season? 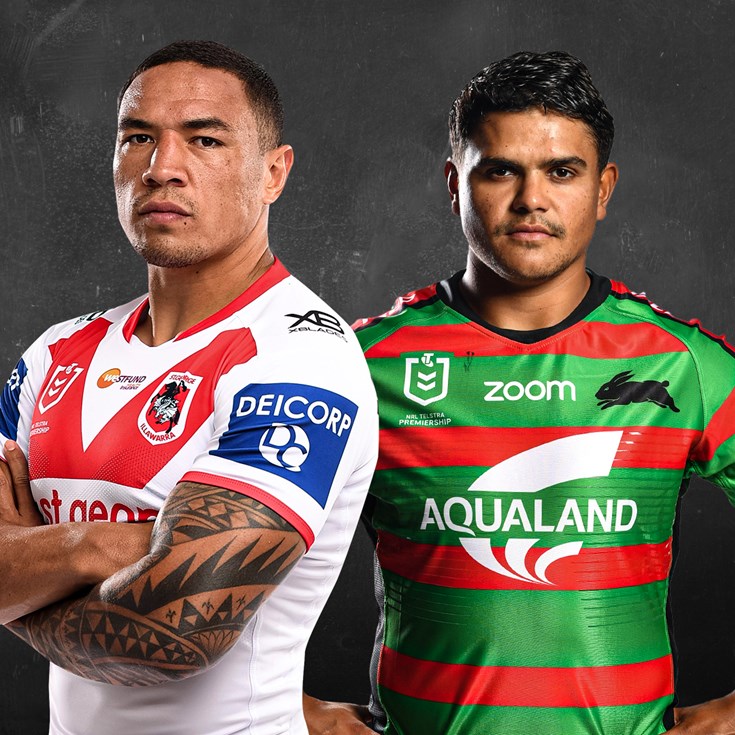