NRL coaches are set to consider whether to trial a proposed 20:40 rule at their end-of-season meeting in Sydney on Thursday.

The idea of a 20:40 rule, which would enable the attacking team to win a scrum feed inside their opponents' 40-metre zone by kicking the ball into touch from behind their own 20-metre line, was raised at November’s competition committee meeting.

The rule would operate similar to the 40:20 kick, which was introduced in 1997 and enables a team to win a scrum feed within 20 metres of the opposition's try line from a kick inside their own 40-metre zone.

The ball must bounce in the field of play before going out and the scrum will be set in line with where it passed over the sideline.

While a 40:20 is a great attacking ploy, a 20:40 kick would be a good way to relieve pressure for a team battling to get out of its own end.

If adopted, the rule could help open the game up as wingers would potentially need to drop back in anticipation of a kick, meaning there there would be fewer players in the defensive line at that part of the field.

It could be an effective tactic from a scrum win inside a team’s own 20-metre zone as only seven defenders are allowed to stand out of the scrum and it is unlikely any team could afford to have its wingers and fullback behind the defensive line in case of a 20:40 kick.

Taking the punt from inside your own 20-metre zone would be risky for kickers but the rewards could be high for a team trapped near their own line, particularly late in a match if a quick try was needed.

Players are able to win a scrum feed from a 20-metre restart by putting the ball over the sideline, as long as it lands in the field of play first, with Manly halfback Daly Cherry-Evans executing the ploy in the 2013 grand final against Sydney Roosters.

Former North Queensland playmaker Johnathan Thurston is another to have successfully taken advantage of the tactic from a 20-metre restart.

The introduction of a 20:40 rule would not require any new markings on the field as the lines are the same as for a 40:20 kick.

It is understood any trial would take place outside of the NRL competition.

Using the NRL app? Vote on whether you'd support a 20:40 rule here 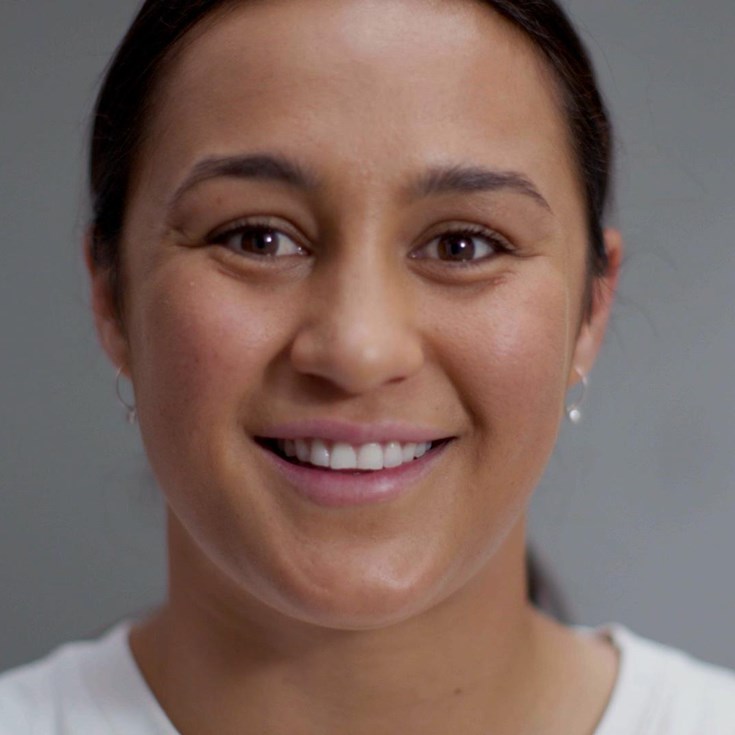