John "Dallas" Donnelly was one of rugby league's all-time great characters, an uncomplicated bloke who loved his footy, his mates and a beer or two (not necessarily in that order).

He played 144 games for Western Suburbs from 1975-84 and also represented NSW in the front row in one of the toughest eras of rugby league, before dying suddenly aged 31.

This story first appeared in Rugby League Week on February 27, 1986 and was titled 'Simply Dallas'. It was written by Neil Cadigan.

"The whole town just loved him - they were coming out of the woodwork to play for Byron Bay. Everyone thought he was tremendous."

Boland, now working as a journalist for the ABC in Brisbane, arrived at Byron Bay an hour before John "Dallas" Donnelly died in the surf last Saturday.

After running into Dallas three weeks earlier during a stopover in the coastal resort town, last weekend was to be the big reunion after almost two years of losing touch.

He never saw his great mate. After arriving at Donnelly's house at lunchtime to be greeted with a note that Dallas was at the beach, he went looking, could not find him and returned later to be told simply: "Something dreadful has happened. Dallas is dead."

Donnelly died in the surf at about 2pm Saturday, February 22, aged 31.

My final, never-to-be-forgotten memory of big, beautiful "Dallas" Donnelly was in an environment few Aussies ever get to see. It was on the esplanade of Southend-on-Sea, England, November 18, 1985.

I'll never forget that meeting. As photographer Brett Cochrane and I walked into the arranged meeting place (a local hotel, where else?) Dallas was nowhere to be seen.

A good footballer, good fun and one of the greatest blokes any of us have ever met

Then, from nowhere came the shout "Hey Caddo", shaking the population of the lounge. And out stepped a Lidcombe legend - two Great Danes at his side, a thin brown jumper covering his RLW "Arold and Arfur" T-shirt, track pants and runners completing the outfit of Australia's only ambassador in Southend.

Over a few pints, then down to the world's longest jetty, and later at a coffee shop where Dallas had become a welcomed and regular patron, I had my last conversation with one of Rugby League's most loved personalities.

And always coming into the conversation was Dallas' coaching job at Byron Bay. The club had offered Donnelly the job the year before but he elected to go see England through a deal organised by RLW.

He was to join second division club Fulham in London but the deal fell through and Southend Invicta picked him up.

Southend only played that one season before facing the same fate that has confronted Dallas' beloved Magpies for so long, extinction. But he stayed on for another winter and when Byron Bay renewed the offer, Dallas thought his Christmases had all come at once.

Tragically the last match he played was as a virtual "ring in" for Sheffield Eagles last year. Last night was to be the long-awaited comeback - for Byron Bay against Mullumbimby.

He had lost two stone in weight in a matter of weeks and when he passed away had an appointment with the hairdresser to spruce himself up for that night he had long awaited.

A former NSW Country swimming champion, he swam every day since arriving in Byron Bay. That was one place he felt comfortable - in the water. It is ironic that is where he died.

And Tanya, the woman who had curbed, without trying to tame, the menace in Dallas, was away from him for a few days, the only time in the past five years.

She was in Sydney to see her solicitor over a car accident that happened a few years ago. She could not be contacted and discovered the tragic news as she was confronted with the newspaper headlines last Sunday.

"It is so hard to accept it could happen to Dallas," she told me. "You always thought Dallas could get hit by a truck and just get up and walk away. That was just Dallas."

That indeed summed up how John Donnelly's many friends feel this week. A good footballer, good fun and one of the greatest blokes any of us have ever met. 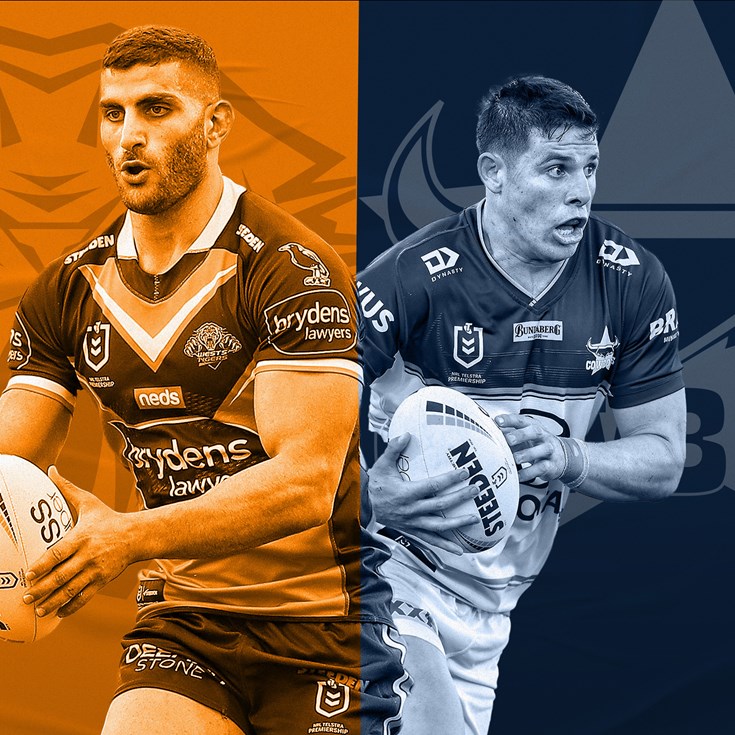