A coach's use of the interchange bench often brings interest to rugby league fans. Spectators will debate why a player hasn't returned to the field, or how many minutes a player can average and whether they're being best utilised with significant game time.

NRL.com Stats crunched the numbers to highlight the average interchange times for all 16 clubs in 2018.

All teams use similar formulas across the 80 minutes with at least five interchanges used in the second half compared to an average of three in the opening 40, but there are a few clubs who stand out from the crowd.

The Rabbitohs used their first interchange in the 17th minute of games on average – the earliest of any side, followed by Brisbane in the 19th minute.

The Roosters held off longer than any other team in making any substitution, with their first coming on average after 25 minutes (however their second also came soon afterwards, in the 28th).

Brisbane, who could do things differently under Anthony Seibold in 2019, used their third and fourth interchanges earlier than any other side last season, while the Wests Tigers were the only team to make just two changes in the first halves of games.

The Cowboys were the only team that really bucked the trend when it came to using the bench in the second halves of matches, getting through all their interchanges by the 67th minute – often leaving the side to close out the last part of the game with no back-up options on the bench. No other team used up their final interchange before the 70th-minute mark, on average.

By comparison, Canterbury waited until the 76th minute to use their final interchange on average, while most teams had done so by the 74th mark.

Bulldogs coach Dean Pay may have to tweak his interchange in 2019 with David Klemmer off to Newcastle and new recruit Dylan Napa used as a predominant bench forward last season. 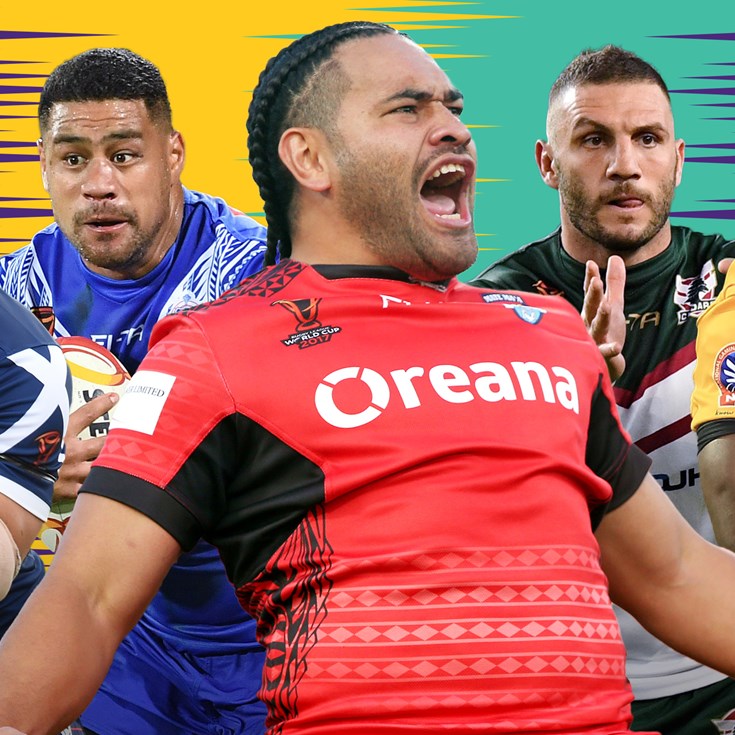 Stat Attack: Every NRL club's age and experience factor in 2019