Warrington: Super League CEO Robert Elstone is calling for changes to the World Club Challenge, proposing the game be played in the US, South-East Asia or the Middle East in October.

The former CEO of English football club Everton revealed he is in talks with the NRL to find ways for the match to gain more significance on the rugby league calendar.

Elstone said the first thing he would change is when the match is played, so Australian rugby league fans view the WCC in a better light.

"I can understand a little bit of that [in Australia]," Elstone said.

"I think the end of season slot would be a good one. If it can be delivered the week after two grand finals [in October], that it’s played in a venue that’s accessible but commensurate it with the stage and what we are trying to achieve here."

Elstone is a self-confessed league lover and has a vision to grow the game globally, expanding rugby league’s reach in untapped markets.

Cordner: WCC is up there with Origin

"The most important thing for me in any sporting event is to fill the stadium,” Elstone said.

"Whether you can achieve that in the Middle East or in North America or in South-East Asia who knows.

"If we’re looking at growing it and making it really, really big and making it something that we can put in the shop window for the whole world to see, then you have to consider a playing slot that fits better.

"None of these things are particularly easy to fix but I think if we really want to put some equity and value into World Club Challenge, then these are things we have to look at."

Elstone believes changes to the location and date would give the WCC "real prominence".

“I’m already starting to have discussions with [the] NRL and some of the clubs about the timing of this, the location of this, the venues we use," Elstone told NRL.com.

"This is the World Club Challenge. It is the best British European Super League team against the best NRL team, so there’s huge potential in this.

"I don’t think the game generally is leveraging, exploiting that potential.

"I think it’s down to us, and colleagues in the NRL to see if we can make this the real special thing that it should be, simply by looking at the title and by this trophy behind us." 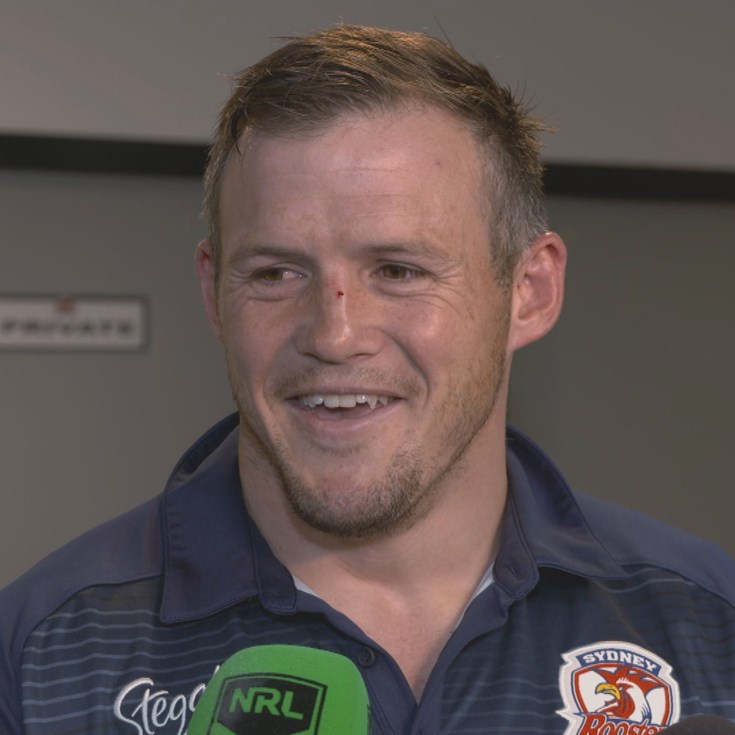