Jack de Belin has declined an invitation by the NRL to stand down from playing while he faces criminal charges.

The Dragons are concerned about the NSW Origin star's welfare as he faces sexual assault allegations in court, however, they believe it is in his best interest to keep playing.

The ARL Commission will gather on Thursday morning and is likely to change the code’s current policy to allow the game to stand down players facing serious charges after chairman Peter Beattie canvassed the views of all 16 clubs.

A potential policy change may provide the NRL with the power to stand down de Belin from playing until the matter is resolved in court.

It is understood the NRL asked de Belin if he wanted to volunteer to stand down when they met on Wednesday, however, the Dragons forward didn’t take up the offer.

Dragons coach Paul McGregor said last weekend he wanted to pick de Belin for this weekend’s Charity Shield against South Sydney, however the club then opted against naming him when the squad was announced on Tuesday.

The NRL is expected to hold a media conference on Thursday to announce the outcome of the ARL Commission meeting. 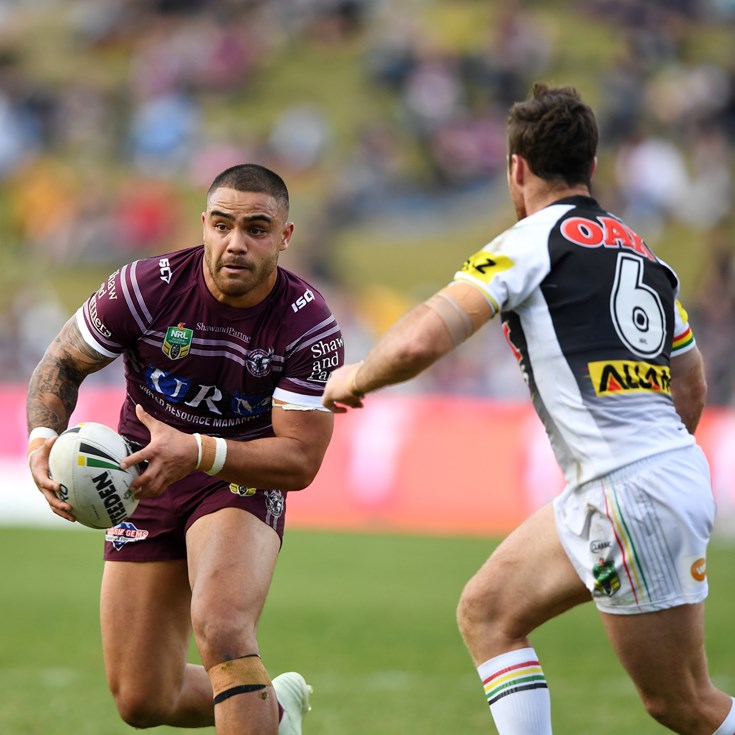