Penrith are set to secure the services of Manly forward Frank Winterstein for at least the 2019 season after he was a surprise face at Panthers training on Monday afternoon.

The departure of edge runner Corey Harawira-Naera (Canterbury) in the off-season and injury to Viliame Kikau in the trials has left the Panthers light on the edge ahead of their season opener against Parramatta.

Winterstein, who played 41 games for the Sea Eagles across three seasons after debuting for Canterbury in 2008, was released from the remainder of his Sea Eagles contract on Tuesday morning.

He joined the Panthers for the squad's entire field session before finishing up learning drills with the reserve grade side alongside Tim Grant, Malakai Watene-Zelezniak and Jarome Luai.

NRL.com understands the Sea Eagles are hoping to make a late change to their squad to free up a roster spot.

"It's hard to understand a player like Frank's calibre," Panthers prop James Tamou said on Monday.

"He's a big man. I remember taking it off the kick-off once and getting pumped by him so it's one less person I have to worry about. That's rugby league."

The Panthers are yet to officially announce the 32-year-old's signing but it's highly likely Winterstein will become the final player in the club's 30-man roster. 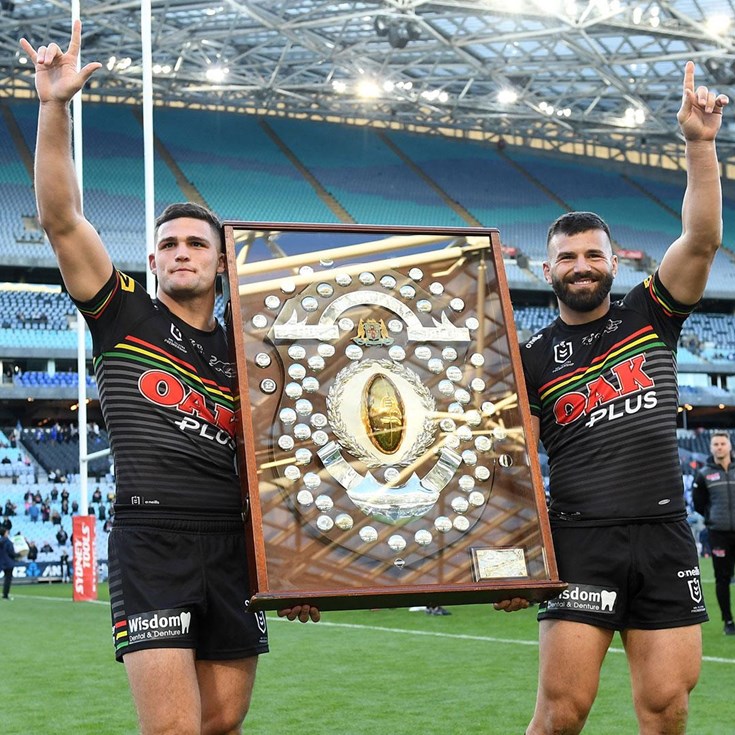