Manly coach Des Hasler concedes his side needs to address some basic aspects to their game after the Sea Eagles went 0-2 to start the 2019 season with an eight-point loss to the Roosters on Saturday night.

Hasler remained optimistic his outfit could bounce back after hanging in against the Roosters in testing conditions, with a torrential thunderstorm midway through the first half continuing their wet weather start to the year.

The Sea Eagles conceded four tries to trail 22-0 at halftime in Hasler's first game back as head coach since September 2011.

"There's a few areas in our game that we need to work on and that's our time and possession in field position. I thought we were a little careless in that regard and that's what they [Roosters] did well," Hasler said.

"They built pressure and it lasted and were able to build points off that. We have to stay at the other end longer and execute better and with the ball in field position.

"We know that if we can address those areas of possession and building pressure and aspects of our kicking game we're a competitive outfit and it will happen.

"I'd like for it to happen a little bit quicker. There were plenty of good signs and with that we've got to turn into points and start winning."

Hasler said he felt no different returning in charge of the club for the first time since departing eight seasons ago than when he first began at the northern beaches club.

"I don't get caught into that too much, it's a big game, two points at stake and you're playing against a classy outfit in the Roosters," he said.

"If we had of handled ourselves a little better it could've been a different result. But as a side we've got to get organised."

The Sea Eagles lost Curtis Sironen to concussion in the second half with the back-rower to be monitored throughout the week.

Rising centre Moses Suli limped from the field late in the game but returned from a leg complaint.

The next two rounds are tough.

Manly get a glimmer of hope

Manly leave in four days time for one of their home games on the road - to Christchurch to play the Warriors. Then they return to Lottoland in round four against the high-flying Rabbitohs. 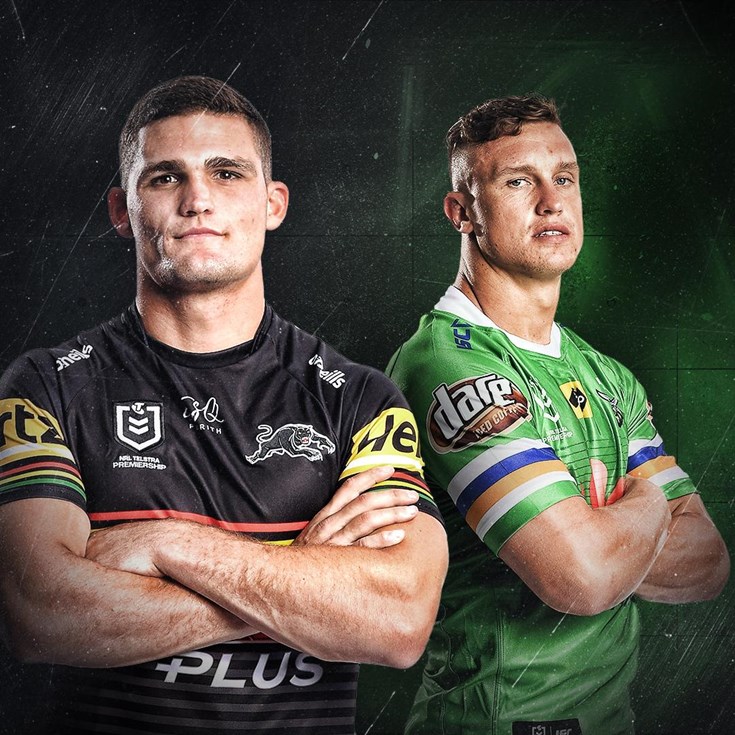 Hasler reflects on career as he reaches 400