On this day, Kieran Foran arrived in the world, Anthony Milford starred for the Raiders, while Michael Jennings scored a match-winning Origin try.

Future Kiwis captain Kieran Foran is born in Auckland. Foran starred for Manly from 2009-15, winning a premiership with the club in 2011. Foran joined Parramatta in 2016 and then the Warriors the following season before linking with the Bulldogs in 2018.

Anthony Milford stars with two tries and lays on another two to spearhead the Raiders' 36-20 defeat of the Titans, as Canberra snap a four-game losing streak. 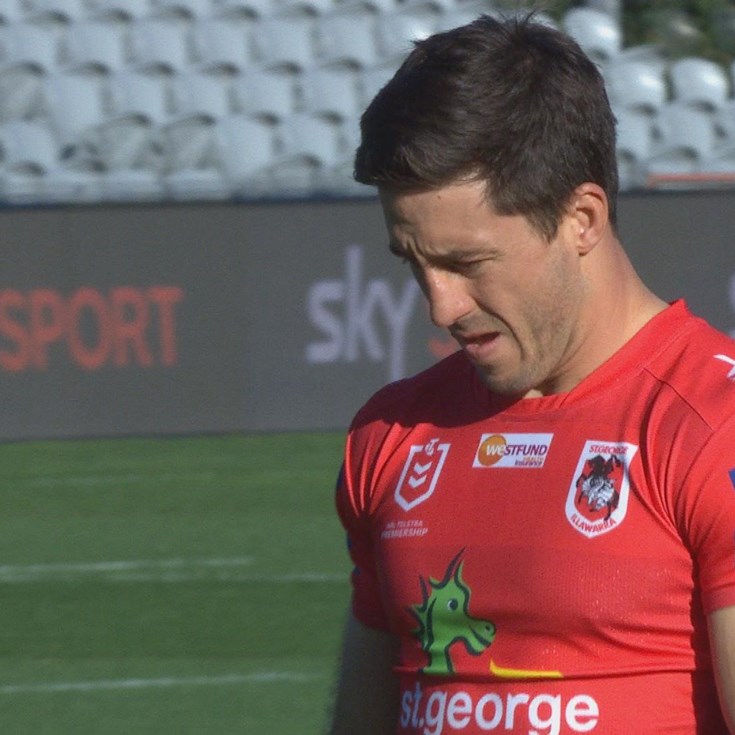 McGregor remains confident in his men

Sponsored By Bundaberg 27 mins ago