Former wrecking ball Tony Williams is keen to sign a contract for next season and beyond after reviving his career with the Blacktown Workers Sea Eagles in the Canterbury Cup.

The 170-game veteran was limited to just six games in 2017 and 2018 following consecutive season-ending knee injuries, but has quickly found form in reserve grade with four matches under his belt.

The winger-turned-back-rower says the crippling injuries should allow him to play on for a few years, with Williams keen to chat with Sea Eagles coach Des Hasler in the coming weeks about a possible NRL contract given their history together.

“It’s hard to talk to him because he’s too busy and he’s got other stuff to do. We’ll probably sit down and have a chat soon. I’ve known him all my career so we’re comfortable to have a chat, but there’s been nothing as of yet,” Williams said.

“I’ve only played six first grade games in the past two-and-a-half years so my body is good. Obviously I had the two ACLs, but I haven’t been getting battered and bruised. I look it as a positive – I feel good, but I need a few more games to show people that I’m still good.” 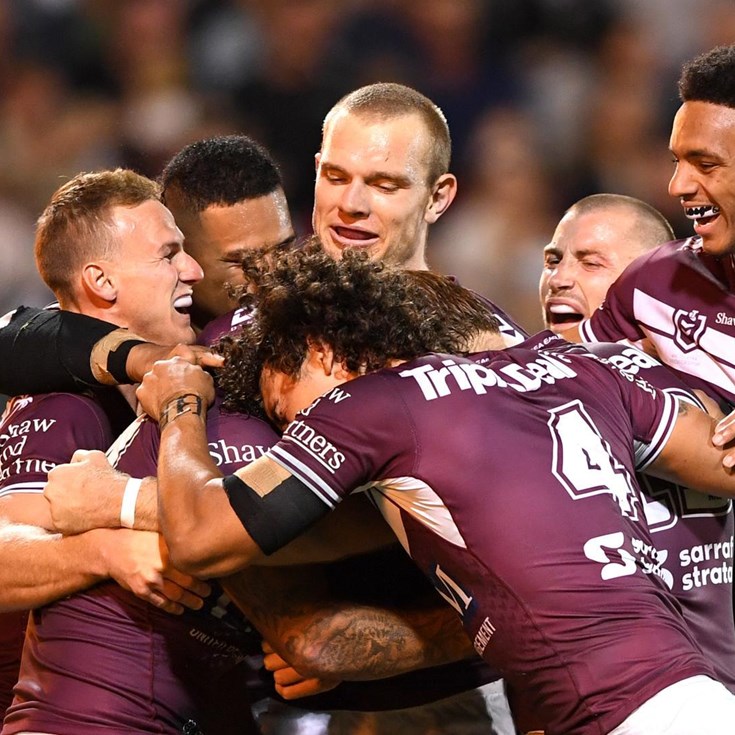