The debate about expanding the NRL Holden Women’s Premiership is set to reignite after more than 40 per cent of players from last season’s inaugural competition were left without a contract.

In addition to the 38 players without contracts, another 15 have changed clubs and, in some cases, states or countries, prompting suggestions the NRLW needs a second team in Queensland and possibly New Zealand.

Of 90 contracted players across the four founding NRLW clubs in 2018, just 41 will line up for the same team when the competition kicks off in six weeks.

Brisbane have the highest retention rate, with 12 members of their premiership-winning squad re-signed, while the Warriors have retained 11 of their 22 players from last season.

Sydney Roosters and St George Illawarra have re-signed less than half of their 2018 squads.

The rapid development of women’s rugby league has resulted in 32 new faces in this year’s squads, many of whom have come through development competitions like the Tarsha Gale Cup under 18s.

However, if NRL clubs had a similar turnover of talent there would be questions asked about player loyalty, recruitment strategies and the future direction of the competition.

The number of players sitting on the sidelines this season suggests there is enough talent for at least another one or two NRLW teams but officials first want to establish why those players weren’t signed and what support or training can be offered to help them earn a future contract.

However, in some instances players have decided they can no longer make the commitment to play NRLW because of work, raising families or other factors outside of the game.

Until recently, there was not a female pathway from under 6s to senior level so most girls had to stop playing at the age of 12 but the younger players coming through now do not have that disadvantage.

As a result, some players have been squeezed out by the emergence of young talent such as Brisbane’s Millie Boyle, St George Illawarra’s Maddison Weatherall, Kirra Dibb at the Roosters and Kanyon Paul at the Warriors.

Some established players who did not play in the NRLW last season, such as Roosters trio Rebecca Young, Simone Smith and Kiana Takairangi, have also earned contracts.

Changing of the guard

The Broncos and Roosters have new coaches and they have had an influence on rosters, with Kelvin Wright bringing players he has coached at Tweed Heads or with the Kiwi Ferns, such as halfback Raecene McGregor, to Brisbane.

Arguably the most significant signings are St George Illawarra’s recruitment of Jillaroos hooker and 2018 Dally M winner Brittany Breayley from Brisbane and Kiwi Ferns captain Honey Hireme’s return to New Zealand to play for the Warriors after starring with the Dragons last season.

The mass changes are able to occur because NRWL clubs can only offer players one year contracts but that is unlikely to change in the immediate future as it would make it difficult for new teams entering the competition to recruit.

The ARL Commission has begun discussions about increasing the number of teams in the NRLW by 2022.

With strong competitions on the Gold Coast and Brisbane, some believe the next team needs to be in south-east Queensland to ensure the Broncos don’t dominate the NRLW.

Ideally the Titans would have an NRLW team but there is also a view that women’s sides don’t need to be aligned with NRL clubs and the women’s competition could be an ideal way for a franchise wanting to become Brisbane’s second Telstra Premiership team to prove its credentials.

The Cowboys have stated their intention to eventually have an NRLW team and there are growing competitions in North and Central Queensland.

Newcastle and western Sydney are other areas with strong playing numbers but there are fears more NSW-based teams would dilute the talent at the Roosters and Dragons unless there was a second Queensland side. 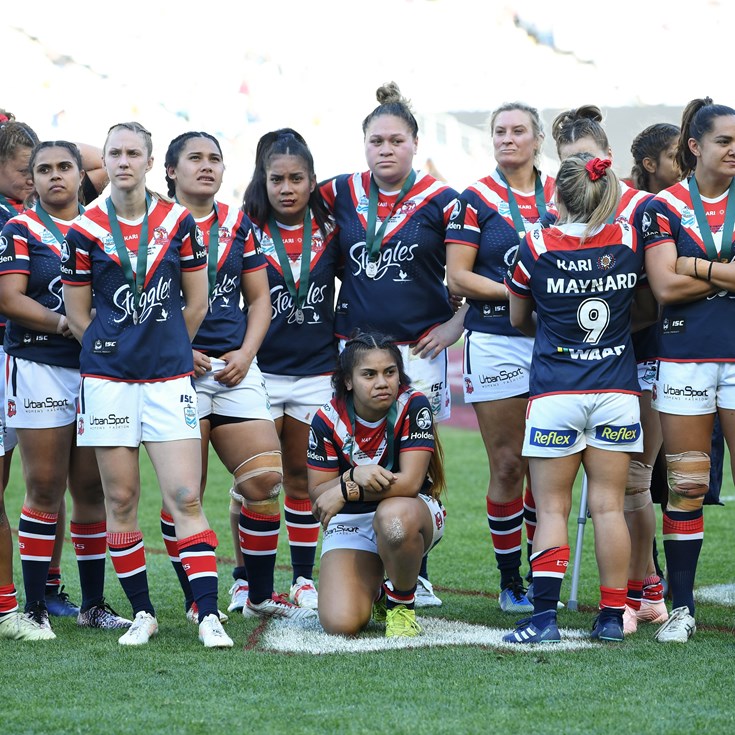