Humble to his core, Danny Buderus was quick to point out he never played rugby league for personal accolades after being inducted into the NRL Hall of Fame.

Former players Buderus, Ruben Wiki, Stacey Jones and Craig Young and, for the first time, contributors Ray Warren, Peter Frilingos and JJ Giltinan joined the previous 106 members of the elite club in a ceremony at Carriageworks, Sydney, on Wednesday night.

Buderus, who played 257 NRL matches for his beloved Newcastle Knights and retired in 2013, said the honour put the magnitude of his career into perspective.

"Just walking in the room tonight, you straight away felt you were in a room of greatness. It's really an amazing feeling to think I'm wearing a blazer like the guys in the room when I walked in," said Buderus, who had his Hall of Fame blazer presented by legendary teammate and good friend Andrew Johns.

"From an individual point of view, you can't get much more. No one sets out to make the Hall of Fame, it's an award that comes along at the end of your career.

"But this really signifies the whole importance of those moments. There were a lot of moments within those games that were really great to be a part of. It's an honour to be in the room."

Jones and Wiki, who both retired in the late 2000s, became just the second and third New Zealand players to enter the Hall of Fame after Mark Graham. The ex-Warriors duo are certain more Kiwis will follow them.

"Hopefully we can keep knocking on those doors and get a few more Kiwis in here," said Wiki, a 311-game player for the Raiders and Warriors and a New Zealand Test stalwart.

Jones said being inducted alongside Wiki "topped off" the achievement.

"Getting him to present me with the blazer, it makes it extra special," said Jones, who played 46 Tests for New Zealand. "There's a lot of Kiwis that deserve to be in here. It must be a very tough decision for the guys who select this."

Young became teary during his acceptance speech as he discussed the impact his late wife Sharon had on his career and life.

His son Dean, the premiership-winning St George Illawarra player, was on hand to present the coveted blazer to the champion Dragons prop of the '70s and '80s.

"It's a surprise and something you don't get a lot of time to reflect on now, but once I sit down and think about it the gravity [will sink in]. It's very special," Young said.

"It's nice to be recognised and respected with these other players in the Hall of Fame. It's phenomenal. It's something I'm very proud of."

Iconic commentator Warren, the only living contributor to be inducted, couldn't yet grasp the enormity of the moment.

"It's quite emotional. Particularly when you get to my age it's emotional. I'm sure you saw on the faces of some of the players it doesn't really matter what age you are. As Stacey Jones said, it's surreal," said Warren.

Warren thanked the NRL for including contributors in the Hall of Fame and commended respected journalist Frilingos and pioneering administrator Giltinan.

"They can't take that off us - JJ, Peter and 'Rabbits'," he smiled, adding: "There was no way I was going to make the Hall of Fame as a player - I couldn't even make the first 13!"

Warren received his jacket from the great Wally Lewis, who "the voice of rugby league" thinks is the best player of all time.

"It was humbling when he made the point that he looked up to me like I was his hero. I thought, 'Hello - you're my hero, you've got it wrong'," Warren said.

Aged 76 and having spent more than five decades calling the game, Warren said he still feels as passionate as ever about his work behind the microphone. 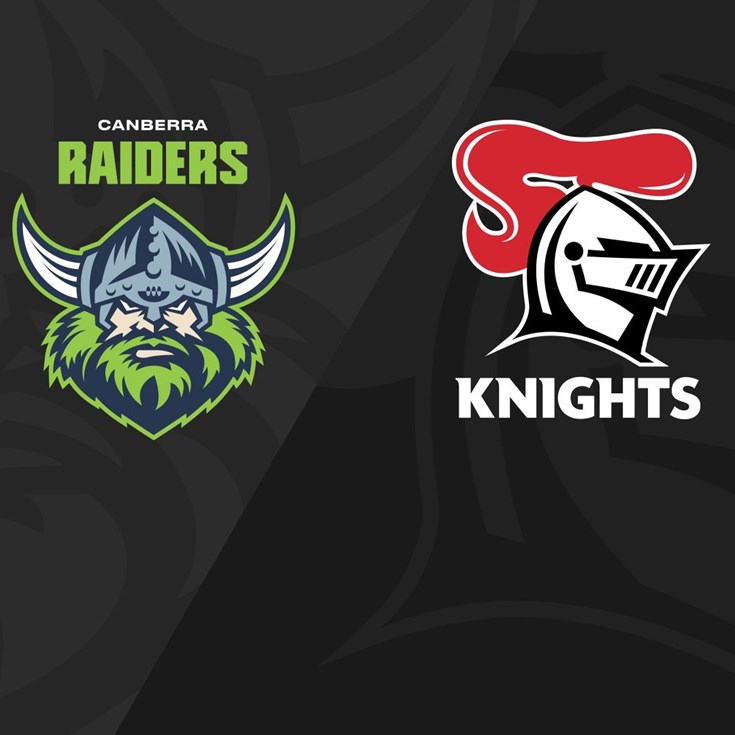