Jones and Wiki boast more than 100 Tests for the Kiwis and rank among the best to ever pull on the black and white, joining countryman Mark Graham as the only New Zealanders among the 106 Hall of Fame members.

Having debuted as a 19-year-old rookie in the Warriors' inaugural season, Jones is regarded as the best player to pull on the club's colours having won a 2002 Golden Boot while leading them to a grand final loss to the Roosters.

Wiki also holds a special place in New Zealand's history, as one of only three Kiwis to play more than 300 first grade games and their most capped international with 55 Tests to his name.

Buderus, meanwhile, joins the Hall of Fame after his five years of retirement lapsed, the Newcastle and NSW champion being the most recent inductee to have pulled on the boots.

With 256 appearances for the Knights during their halcyon days of the late 90s and early 2000s, Buderus was ineligible for inclusion last year due to his Newcastle swansong across 2012-13.

His standing as one of the best rakes of all time is bolstered by a 2004 Dally M medal, three Dally M Hooker of the Year awards (2002, 2004 and 2005) and captaining NSW to back-to-back Origin wins among 21 appearances for his state.

And Dragons icon Young rounds out in this year's crop of inductees as one of the toughest front-rowers of his generation.

While his father Bob represented Australia in soccer and Craig showed promise in the round-ball sport, Young's grand final-winning rookie season in 1977 set him well and truly on the path to rugby league greatness.

His 234 appearances in the Red V complimented 20 Tests for Australia, including a starring role in the 1982 Invincibles tour by the Kangaroos.

A 24-person voting college including the likes of Darren Lockyer, Ricky Stuart and Laurie Daley each selected their top five players for Hall of Fame inclusion, with the four inductees crowned through an independent audit of those votes.

The four latest Hall of Famers will be honoured formally on Wednesday night in a ceremony at Carriageworks in Redfern which will be broadcast live on Fox League.

“All four of our player inductees will stand proudly alongside the 106 players who they will join in the Hall of Fame,” NRL CEO Todd Greenberg said.

“These are some of the best players of their generations, and they will now join the best of the best.

“They each dominated their respective eras and commanded enormous respect. They still do.

“This year’s Hall of Fame class is an exceptional one. We will be recognising greatness when our latest class are formally inducted.” 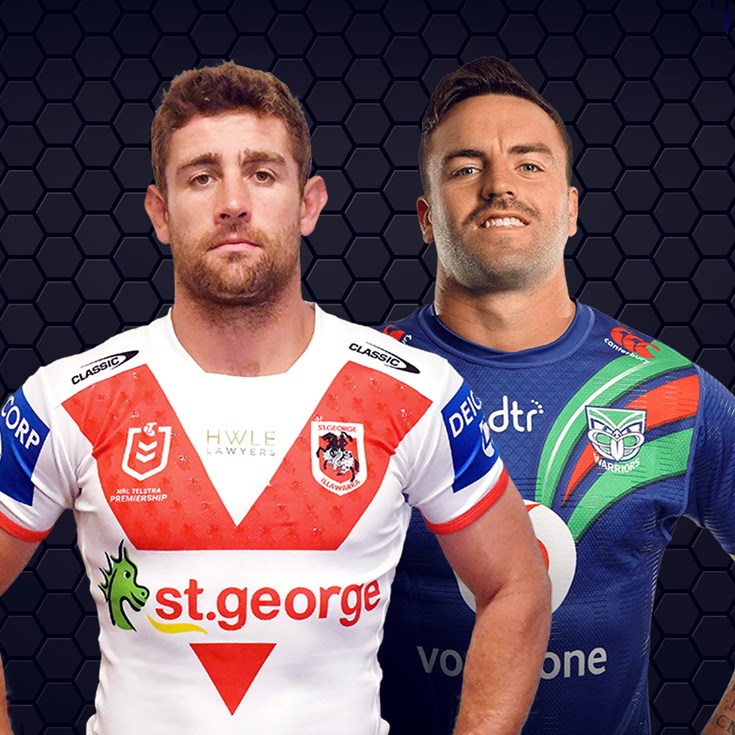