St George outlast South Sydney 19-12 in one of the toughest grand finals on record. Sportswriter Jim Mather said of the match: "Players were thrown to the ground with a venom that broke all rules of decent, hard football."

England international, former Man of Steel and Dally M Prop of the Year James Graham turns 36 today. Graham played more than 400 top-grade games in his career, with 236 games in Super League and 186 NRL appearances at the Bulldogs and Dragons. He enjoyed a triumphant swan song at St Helens in 2020, winning the Super League grand final in his his last ever match. Graham also played 53 Test matches for England and Great Britain.

The Bulldogs sack Jarrod McCracken from the club’s finals series squad over his failure to attend training.

Veteran utility player Des Hasler announces his retirement, at the age of 36. He played 289 games with three clubs - Penrith, Manly and Western Suburbs - played 12 Origins for NSW and seven tests for Australia. He was the Dally M Lock of the Year in 1991.

Coach Graham Murray is sacked by the Sydney Roosters following the club’s early exit from the finals - they lost to the Knights 40-6 in the first week. Murray then went to the Cowboys and took them to the 2005 grand final. Also on this day, Sharks pint-sized half Preston Campbell won the Dally M Player of the Year.

Wallaby star Quade Cooper rejects an off from Parramatta to stay in rugby union for another season so he can play for the Wallabies at the 2011 World Cup. 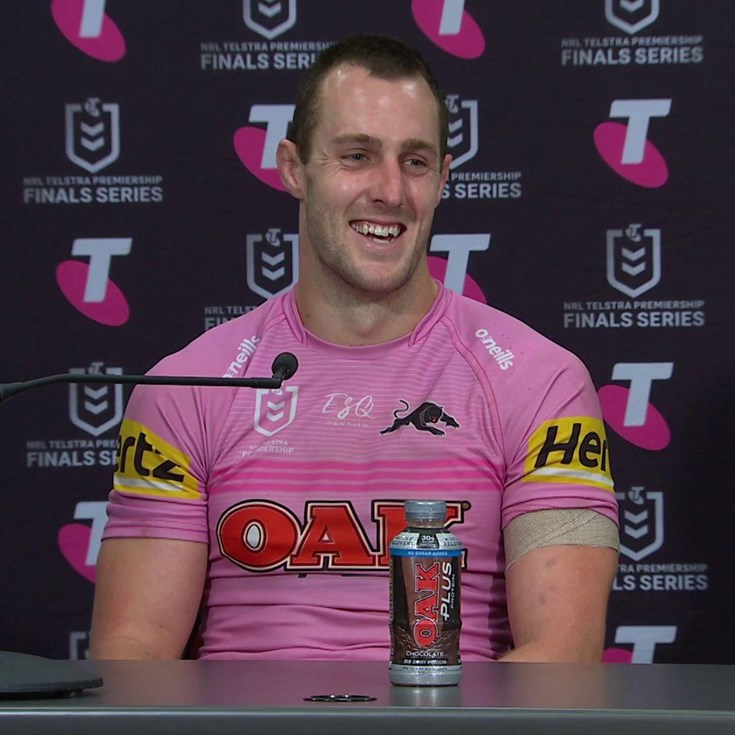