The Dragons have copped some flak for calling on Phil Gould to help them out with their season review, but had it not been for the NRL supremo, Sea Eagles prop Lloyd Perrett may have been lost to the game.

The experienced front-rower hadn’t been sighted until last week’s loss to the Eels, but now shapes as one of the key figures up front with Martin Taupau suspended and Joel Thompson, Curtis Sironen, Morgan Boyle, Taniela Paseka and Jack Gosiewski all out injured.

Perrett will start in Saturday’s must-win clash against the Sharks in just his second appearance of the season. But had it not been for a chat with Gould last year, there’s every chance the 24-year-old would no longer be in the NRL.

So when Sea Eagles coach Des Hasler told him he’d make his season debut against Parramatta last week, Perrett’s emotions got the better of him.

“It was exciting, and to be honest, I haven’t been excited about football for the past two years – until I had that epiphany,” he tells Big League.

“I met with ‘Gus’ Gould last year and he told me that I have to remember why I love the game and keep working it. With anything you love you have to keep working on it because it won’t stick around.

"I lost my love for the game but his words certainly helped.

“It was a chance meeting because he’s always been a fan of my brother Sam.

"I was going through a tough phase last year after I suffered heat stroke in the pre-season and was struggling to find a reason to keep playing.

"I sat down with Gus and he told me I had to get healthy and rediscover my love for football.”

Gould’s words helped, but another tough year on and off the field took its toll on Perrett.

“I’ve had a tough run of things in and outside of footy, but I decided to pull my finger out two or three months ago," he said.

"I realised if something’s going to happen then I’m going to have to make it happen myself and not fall victim to my circumstances or make excuses.

“Now’s not the time to go into it because I’d sound like a sook, but there were things happening. I lost sight of my priorities which wasn’t helped by the fact I was off-contract, so that was also playing on my mind.

“But it’s all up to me at the end of the day. You can’t make excuses and that’s what I was doing. I thought it was too late to turn things around but I got a crack in round 25 and now I want to prove myself.” 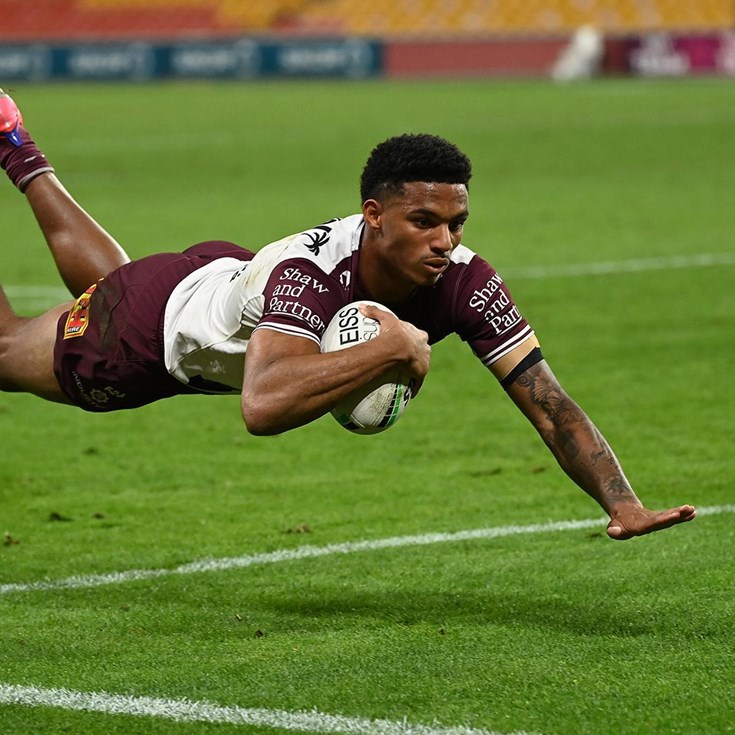