Papua New Guinea is the first of the 12 nations competing in the tournament to announce their 16-strong men’s and women’s squads ahead of a training camp next week.

Watson Boas and Stargroth Amean will also return from England, where they play for Barrow Raiders, with the majority of the Michael Marum-coached squad being drawn from Queensland’s Intrust Super Cup.

The Kumuls have been drawn in Pool A of the tournament, alongside Australia, New Zealand and USA.

Most of the PNG Orchids squad were members of the team which won the silver medal at the Pacific Games in Samoa in July. 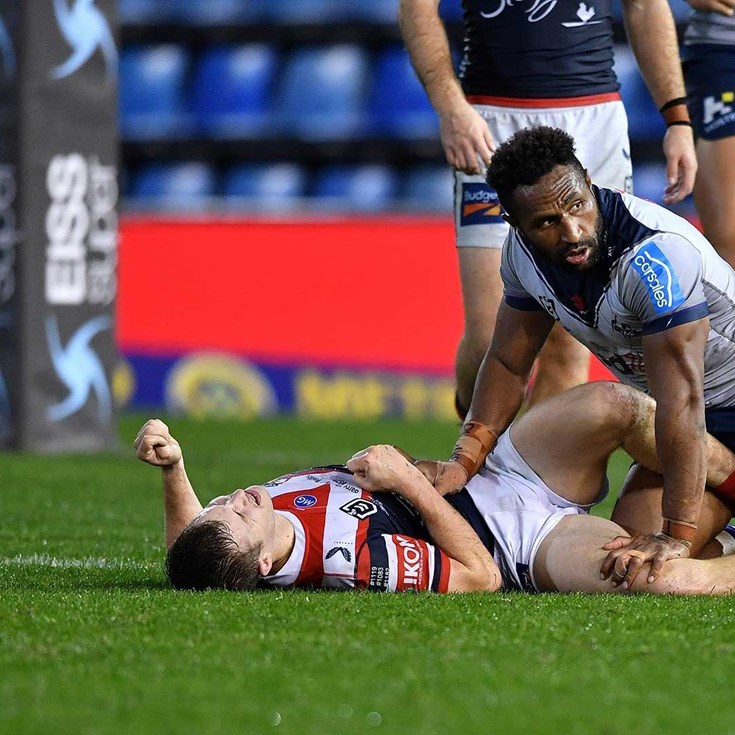 Nines a chance to unearth the next Olam or Sivo: Segeyaro