Toa Samoa assistant coach Geoff Toovey is sceptical about the Fijian team named for Saturday's Test match at Eden Park and is anticipating a number of positional changes come kick-off.

Fiji have included a handful of NRL players in their 18-man squad to face Samoa – headlined by Panthers wrecking ball Viliame Kikau and Storm flyer Suliasi Vunivalu – but they are missing a number of frontline stars who took part in the mid-year victory over Lebanon.

Toovey didn't go into detail about the changes he thinks Fiji will make but he said it appeared Bati team management were keeping a couple of secrets up their sleeve.

"I wouldn't be surprised if that is the case," Toovey told NRL.com.

"It's very hard to get a full judgement on the Fijian side with the team that they have named.

"There's a few positions there where we aren't sure if they will actually turn up on game day that way.

"They've got a few players playing possibly out of position... whether or not that is the case on game day remains to be seen.

"But there are some significant changes around that team with suspensions and injuries."

Samoa themselves have only seven players backing up from their last Test match against Papua New Guinea in June.

The island nation's long list of omissions is headed up former Queensland representative Anthony Milford, impressive Warriors rookie Chanel Harris-Tavita and Brisbane wing Jamayne Isaako, with the latter opting to instead play for the Kiwis in the end-of-year Tests.

Despite the number of changes Toovey said combinations have come together well over the past few weeks, helped by much of the squad playing in the World Cup 9s in October.

"The boys have come together very quickly," Toovey said.

"We had a fairly successful 9s tournament and a lot of those players transferred over to the 13-aside game, so many of those combinations were already in place to some degree.

"With us getting to the semi-finals and playing Australia at the 9s, we are quietly confident in our ability.

"They have been training really well and we expect a good performance on Saturday."

Captain Joseph Leilua said while he has a duty to help the new players through the week, his jovial style in camp hasn't changed since being given the role of skipper.

"The boys in this camp are very young. It's different and it does make me more mature around the boys, but the captaincy is just a badge for me," Leilua told NRL.com.

"At the Raiders I like to be myself and I am doing the same here, nothing has changed.

"It's very much the same and my leadership style is probably more action than words.

"I just lead the boys out there and make sure we do what is best for the team.

"Everyone has leadership skills and a different way of leading."

"He's a senior leader in the team who has been with us in the past and he does take that leadership role very seriously," Toovey said.

"The confidence the players get from him is quite significant. 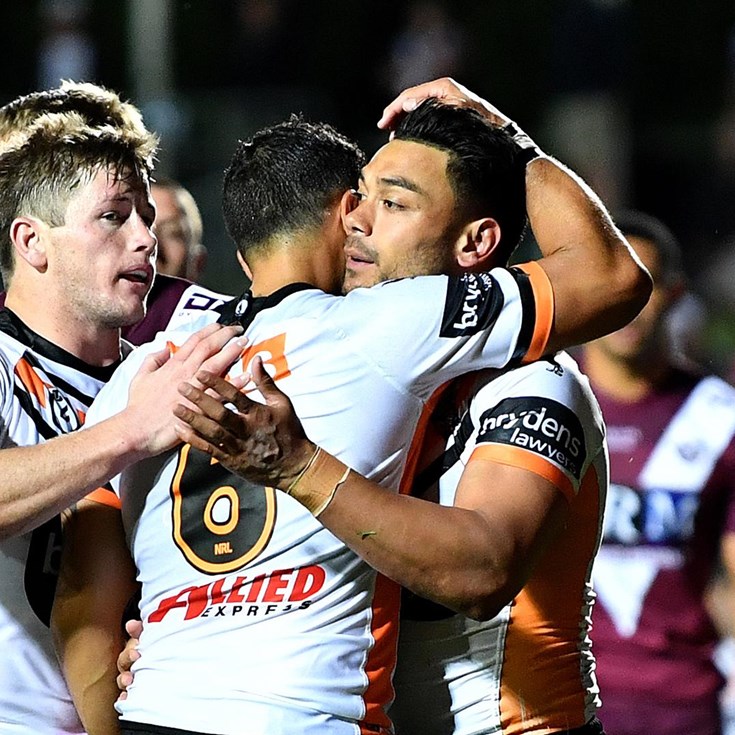 Samoa to usher in next generation against Fiji