On this day, Benji crowned world's best, Mal anoints Loz, and a Panthers favourite signs off.

Warringah Shire Council announce plans of a $10 million upgrade for Brookvale Oval, including the installation of floodlights.

Mal Meninga names Laurie Daley as his successor as Test captain. Meninga had captained his country on 24 occasions.

Gold Coast chairman David Barnhill announces the demise of the Chargers at a press conference, reducing the NRL competition to 17 teams.

Penrith captain Steve Carter announces he will quit the club at the end of 2001 to finish his career in England. After debuting for the Panthers as a teenager in 1988, Carter chalked up 243 games for the club in a decorated 14-year career. He played five-eighth in the Panthers' 1991 premiership side.

Sydney Roosters centre Justin Hodges re-signs with the club until the end of 2007. In the end he stays just one more season and after the Roosters lose the 2004 grand final Hodges goes back to the Broncos, where his career had begun in 2000.

NSW State of Origin captain Paul Gallen wins a farcical boxing bout against former NRL player Anthony Watts that last 88 seconds after Watts dislocated his shoulder in the first round.

Mal Meninga stands down as Queensland’s most successful coach to take up the vacant Australian Test coaching position. 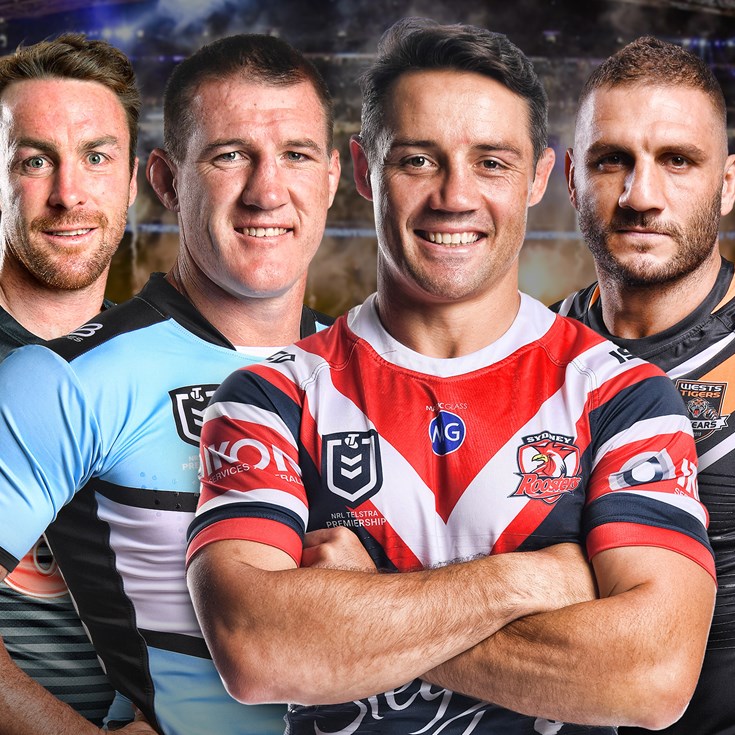