On this day, the Eastern Suburbs club comes into being, the game's greatest try scorer is born and Alex Glenn takes over as Broncos captain.

Paddington Town Hall was the scene for the formation of the Eastern Suburbs club. Harry "Jersey" Flegg was appointed Easts’ first captain - one of many hats he wore in that first season.

Try-scorer extraordinaire and NRL Hall of Fame member Brian Bevan is born. After playing just six matches in Australia (and not scoring a try), Bevan spent the rest of his career in England, amassing an incredible 796 tries in 696 matches. Bevan died in 1991.

Australia, NSW, Parramatta and Manly player Jamie Lyon is born. As well as playing eight Tests and 10 State of Origin matches, Lyon played 70 matches for the Eels and 224 for Manly following a controversial move.

The Tooheys Challenge is launched 630 metres below the earth’s surface in a goldmine at Cobar. The NSW town also hosted a Cup semi-final with Brisbane beating North Sydney 36-6. The Broncos went on to win the final against Cronulla.

The Broncos announce Kiwi international Alex Glenn as captain for 2020. 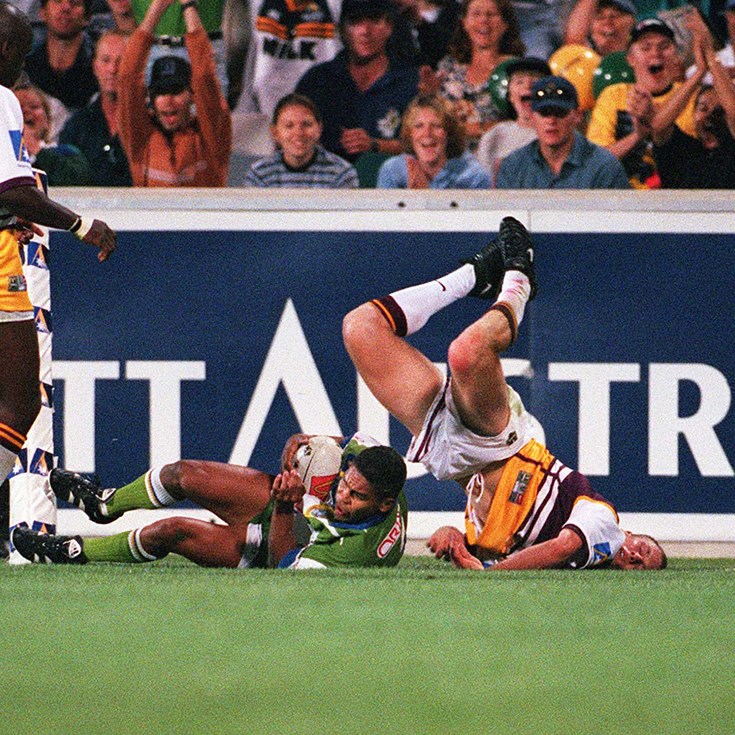