"There are wingers and there are great wingers,'' Arthur Clues, Test second-rower in 1946, once declared. ''Then, way out beyond them all, is Brian Bevan.'' Born in Sydney's eastern suburbs, Bevan left for England early in his career where, through sheer volume of tries, he rose to legendary status.

The prematurely balding, wiry-framed, knee-bandaged Bevan looked anything but a try-scoring machine, but his opponents would testify otherwise. He consistently made fools of opposing defences with his armoury of attacking skills.

Bevan was devoted to physical fitness years before such intense training regimes were introduced to the game, which helps explains how he accumulated a monumental career tally of 796 tries from 688 appearances in English football.

His total is an incredible 275 tries ahead of the second player on the all-time list: Billy Boston.

Bevan was graded by Easts in 1941, and made seven first-grade appearances the following season and another one in 1946; navy service did limit his involvement, but, ironically, his only score in top-grade rugby league in Australia was a goal.

He signed a contract worth £300 with Warrington late in 1945, and repaid the club many times over in the 17 seasons that followed.

He wound up his career with two seasons at Blackpool, and even though he was approaching his 40th birthday, Bevan still managed 17 tries in 42 appearances. Later, he became the first player to be inducted into Halls of Fame in both England and Australia.

“There are wingers and then there are great wingers, then way out beyond them is Brian Bevan.” 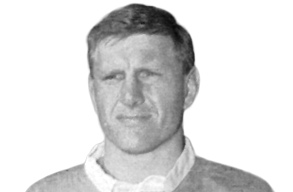 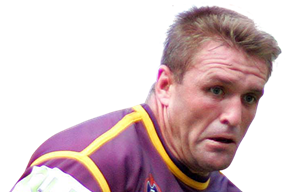 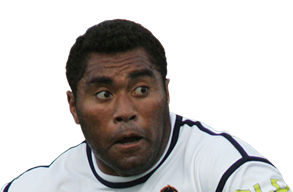