She isn't yet a household rugby league name in the southern hemisphere but with England greats Sam Burgess and James Graham providing inspiration, Charlotte Booth is ready to leave a mark in 2020.

Booth, 26, is the first England international to land on Australian shores for an entire women's calendar season after having moved to Queensland.

The fullback-turned-forward missed the World Cup 9s last year but later toured Papua New Guinea in the two 80-minute internationals against the Orchids in November.

"I had previously seen parts of Sydney during the 2017 World Cup so I was keen to see Queensland and being from Yorkshire we are known to be tight with money," Booth told NRL.com.

"I was told Queensland was cheaper to live, so it was a no brainer. I wanted a change of lifestyle, more sun and opportunities to play among different players and experience living away from the UK - both the good parts and the challenges it brings."

Booth is hopeful of firstly securing a spot in a Nines squad with a NRLW club and for then for the third season of the Holden Women's Premiership.

She already has a deal in place to play for Brisbane-based club side Wests Panthers during their season.

"Playing in the NRLW would be a massive honour, but first and foremost I am keen to bring back some silverware to Wests and build on the success they had as a side last year," Booth said.

"I will be playing footy and work part-time alongside that. I have a degree in sport, health, exercise and nutrition so I'm hoping that may create opportunities out here too."

Booth expects more players based in the UK to follow suit in the coming years with the recent rise in women's rugby league creating opportunities across the globe.

"I'd like to think me coming over to Australia would inspire more players to branch out and see what opportunities are abroad," she said.

"Obviously, playing against girls at an international level is always great, they are the games I play for and I'm a player that plays for the real hard games and thrive on the pressure and grit it takes to win them.

"Women's rugby league is growing, both here in Australia and in the UK. It's so exciting to see what's ahead for the 2021 World Cup in England with some amazing venues holding the games, having equal payments for men, women and wheelchair and new nations competing like Brazil."

As for the humidity and sun in Queensland, Booth is adjusting.

"Considering it's supposedly the most humid time of the year, I think I'm going rather well," she laughed.

"I just don't have a water bottle big enough for the amount I need to drink daily." 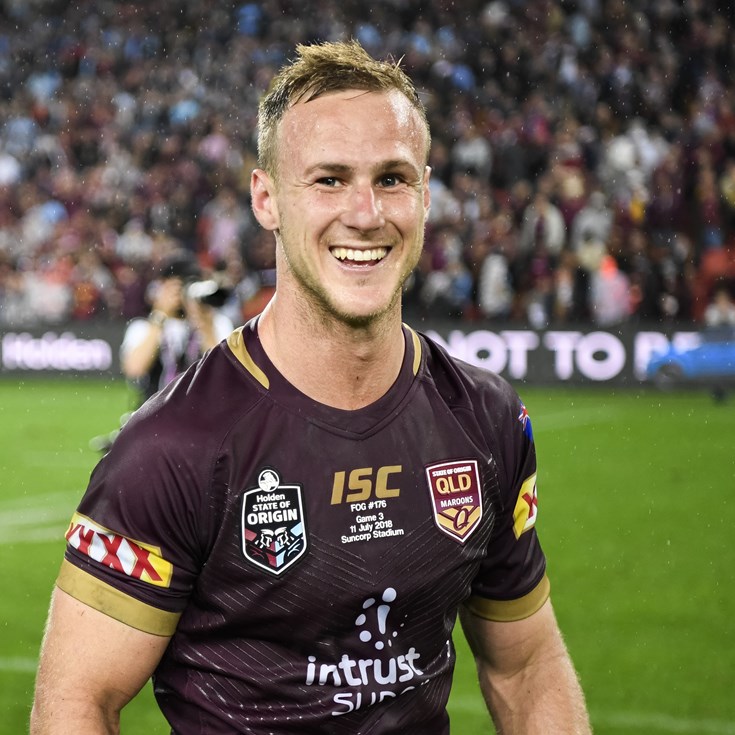