On this day, Boyd Cordner signed a multi-year deal with the Roosters, the shoulder charge was banned, while Paul Gallen dominated his first professional fight.

A deal struck between the NRL and the ARL will see a 20-team competition retained for 1999 ahead of the cut to 14 teams in 2000. NRL chief executive Neil Whittaker says clubs will be warned against fudging crowd figures as a means of enhancing their chances of surviving the game’s rationalisation.

Canberra second-rower David Furner becomes the highest scoring forward in premiership history when he surpasses the record of former Souths and Wests back-rower Bernie Purcell in the Raiders’ 16-12 win over Melbourne.

Melbourne forward Rodney Howe becomes the first player suspended in 2001 after pleading guilty to a reckless high tackle charge. He is outed for six matches.

Luckless Brisbane halfback Scott Prince is ruled out for eight weeks with a knee injury.

South Sydney claim the Charity Shield for the first time since 1999 after dominating St George Illawarra 30-6 in the unofficial season-opener at Aussie Stadium.

Penrith coach John Lang is informed by chief executive Glenn Matthews that his contract will not be extended beyond 2006 as the Panthers cause a shock by signing Canberra’s Matt Elliott to a three-year deal.

The Australian suggests that off-contract Brisbane fullback Karmichael Hunt could become the next player to be targeted by Japanese rugby union.

Test centre Justin Hodges makes a successful return following surgery to repair a ruptured achilles tendon as the Broncos down North Queensland 26-4 in a trial at Alice Springs. Former Bronco Antonio Winterstein suffers a broken jaw in his first game for the Cowboys and will miss the start of the season.

The Rugby League International Federation officially bans the shoulder charge. The RFL (England) quickly follow suit, announcing that they are immediately outlawing the defensive play, despite the Super League competition being already under way.

Cronulla captain turned boxer Paul Gallen wins his first professional fight when he stops Herman Ene-Purcell in the second round of a bout in Sydney. 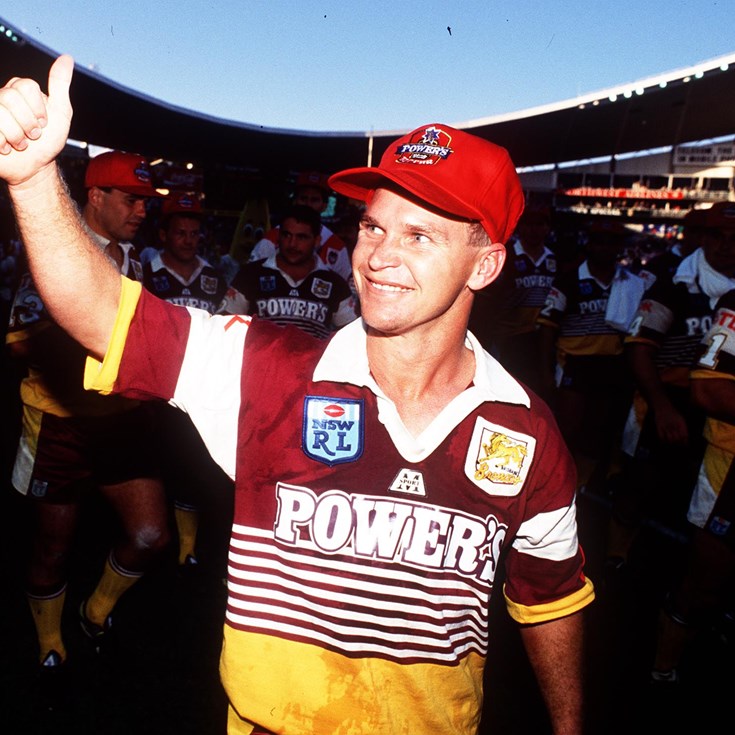