Wayne Bennett has no intention of walking away from coaching when he hands over the South Sydney reins to his assistant Jason Demetriou at the end of 2021.

There is a real chance the 70-year-old could return to Queensland in a coaching capacity to head up a second Brisbane team if the NRL decides to expand.

Bennett believes there should be a second team in Brisbane and is on the record as saying it needs one. The drums are beating for expansion and ARLC chairman Peter V’landys has already spoken about his belief Brisbane is the prime target for 2023.

It is why Bennett will be watching what unfolds in the coming three years with keen interest as the Western Corridor, Brisbane Bombers and Redcliffe Dolphins position themselves to be ready when the NRL hits the go button.

The appeal of coaching against the Broncos, the club he built and won six titles with before being sacked, has definitely crossed his mind.

In his trusty assistant Demetriou, a mentor he rates highly, both Bennett and the Rabbitohs general manager of football Shane Richardson are happy with the choice.

The 70-year-old - who has now coached 840 first grade games and won seven titles all up in the NSWRL, Super League and NRL competitions - was tight-lipped on Friday when contacted by NRL.com about his coaching future.

He was happy to let Richardson do all the talking about the Rabbitohs' succession plan.

In a twist that has some symmetry to it, Richardson will also step down at the end of 2021.

Richardson has a brother, cousins and aunties all living in Queensland and cut his teeth in administration at Easts Tigers in Brisbane before embarking on his successful career in Sydney.

“We haven’t spoken about it but I know Wayne wants to continue on coaching so we will just wait and see,” he said.

Bennett’s longevity in the coaching game does not surprise 2003 premiership winning coach John Lang who coached until the age of 60 before retiring as South Sydney mentor.

Bennett breathes, eats, sleeps … and coaches. That is just what he does and why Lang expects him to continue on beyond his current term.

"I would not be amazed. That is what Wayne does. He coaches," Lang told NRL.com

"I was talking to a guy the other day and he said 'do you reckon he’ll coach again?' and I said 'if he doesn’t coach on at Souths and somebody offers him a job he probably will'. That is the way his life has evolved. He coaches.

"I had a mate who was a plumber and he worked seven days a week for 40-odd years. I asked him why and he said ‘because I love it’. Wayne is good at what he does and he loves doing it, so who says you’ve got to stop when people keep offering you jobs.”

The success of the Bennett-Richardson combo is one Lang understands well after his own long association with Richardson at Easts Tigers (Brisbane), Cronulla, Penrith and South Sydney.

"They get along well and it doesn’t surprise me because Richo would be the most experienced and successful rugby league administrator in the game, like Wayne is as a coach," Lang said.

"Richo understands the industry of rugby league. It is a unique beast and gives a pretty wild ride.

"Richo and I had plenty of arguments because we were both volatile, but it only lasted two minutes because we are such good friends. He would never dictate to me and  was never one to try and tell the coach what to do, and I had the utmost confidence in him." 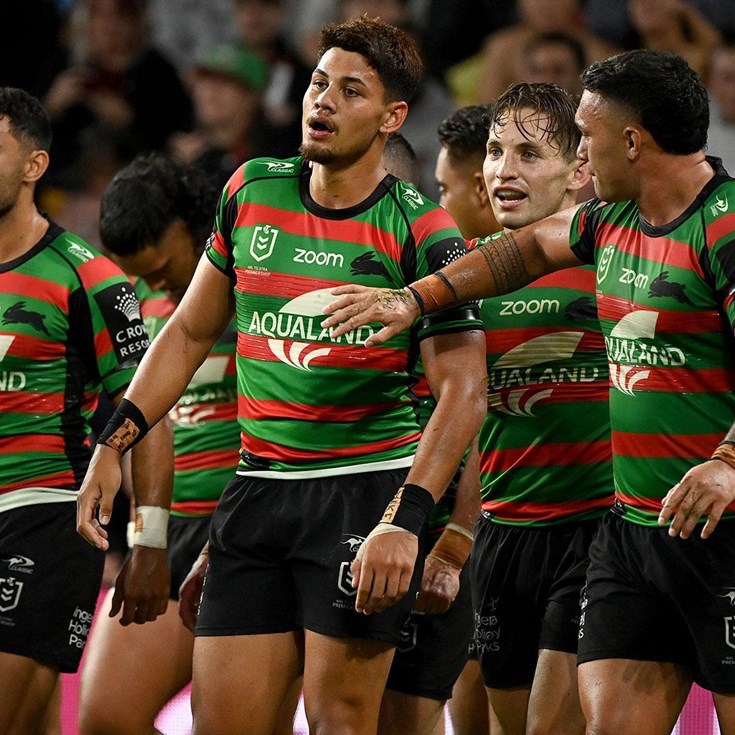