Here is all you need to know about the Sydney Roosters' revised 2020 Telstra Premiership draw.

A mouth-watering clash against old rivals the Rabbitohs to kick things off, with former favourite son Latrell Mitchell to face his old club at Bankwest. Another big game against the Broncos at Suncorp follows that before the Dogs, Eels and Dragons - all at Bankwest.

Rabbitohs (Round 3, Bankwest Stadium, Round 20, Venue TBC): The two oldest clubs in the NRL added a few more layers to their long history in 2019, with the Roosters having the final say by dishing out a qualifying final thumping. There's always some extra spice between the cross-town rivals and you can bet neither team will back down.

Dragons (Round 7, Bankwest Stadium; Round 13, Venue TBC): One of the code's marquee regular season fixtures is the Roosters and Dragons on Anzac Day. We were sadly denied this occasion by the shutdown this year but expect the old rivals to make up for lost time in rounds seven and 13. The Roosters down the Dragons twice last year and have won five of the past seven meetings.

Storm (Round 8, AAMI Park; Round 14, Venue TBC): After beating Melbourne in the 2018 decider, the Roosters once again ended the Storm's season on a sour note by edging them in the preliminary final last year. There's never much it in when the two most successful clubs of the modern era face off.

Knights (Round 18, Venue TBC): Having helped the Roosters to the title as an assistant coach, new Newcastle mentor Adam O'Brien will now plot their downfall. Another ex-Rooster will guide the Knights in captain Mitchell Pearce, who ruffled some feathers when he kissed the Newcastle badge during a big win over the Tricolours last season.

Raiders (Round 10, Venue TBC; Round 17, Venue TBC): After clinching back-to-back premierships with a gritty – and somewhat controversial – win over the Raiders, the premiers will be out to show they're far and away the superior side when they face the Green Machine twice in 2020.

Rounds 8-10. None of it should be considered too tough when you're the back-to-back premiers and your star-studded roster is relieved of representative duties through the season. The Storm in Melbourne followed by the Cowboys in Townsville then a "home" clash with the Raiders looks the trickiest patch. 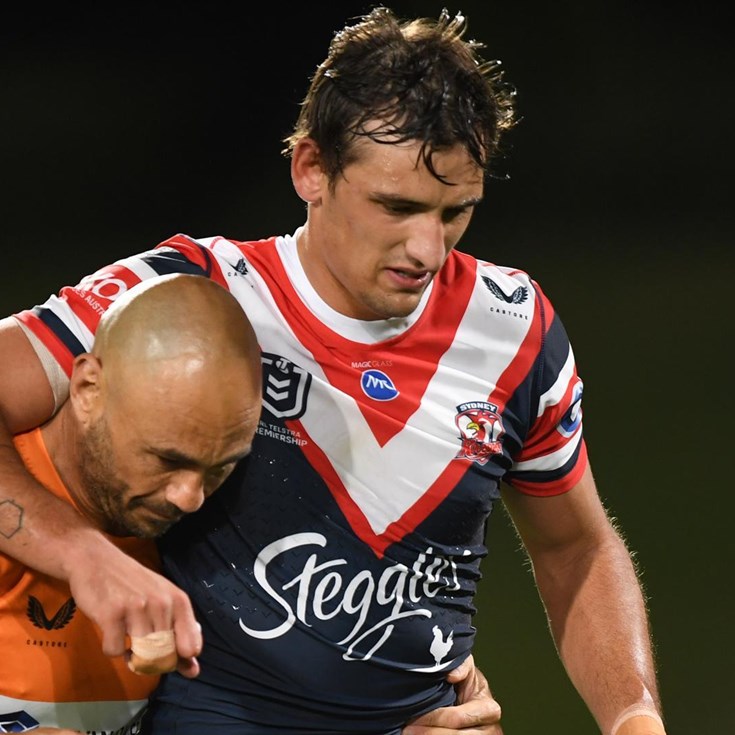