Crichton was charged with a grade one offence after colliding with Bulldogs five-eighth Lachlan Lewis in the 10th minute of the match at Bankwest Stadium.

The early guilty plea means the premiership-winning forward will be able to take on Parramatta on Saturday night. He will have 75 carry-over points against his name.

In the other charge from the Monday night game, Canterbury forward Raymond Faitala-Mariner has accepted a $550 fine after pleading guilty to a grade one contrary conduct charge.

Wests Tigers announced on Monday that prop Russell Packer has pleaded guilty to a grade-three careless high tackle charge and will miss the next two matches.

Packer, who had earlier been sin-binned, was placed on report for a 68th-minute tackle on Raiders second-rower Joseph Tapine in his first NRL appearance since April, 2019.

The Kiwi international was facing a three-week ban if he challenged the charge at the judiciary and lost. He will miss matches against the Cowboys and Bulldogs.

Dragons utility back Corey Norman has accepted a $700 fine after being handed a tripping charge.

Meanwhile, North Queensland rookie Tom Gilbert has accepted a three-week ban after being charged for making dangerous contact in Friday's loss to the Warriors.

In his second NRL game, Gilbert was handed a grade-two charge for an incident to the head/neck area of Warriors forward King Vuniyayawa in the 44th minute of North Queensland's loss in Gosford.

Every try from round 5

Eels forward Kane Evans has been banned one game on the same charge after an incident on Panthers forward Liam Martin in the 41st minute of Parramatta's comeback win at Bankwest Stadium.

Manly hooker Danny Levi will avoid suspension after handing in an early guilty for a dangerous contact charge in his side's win over Brisbane on Thursday night. 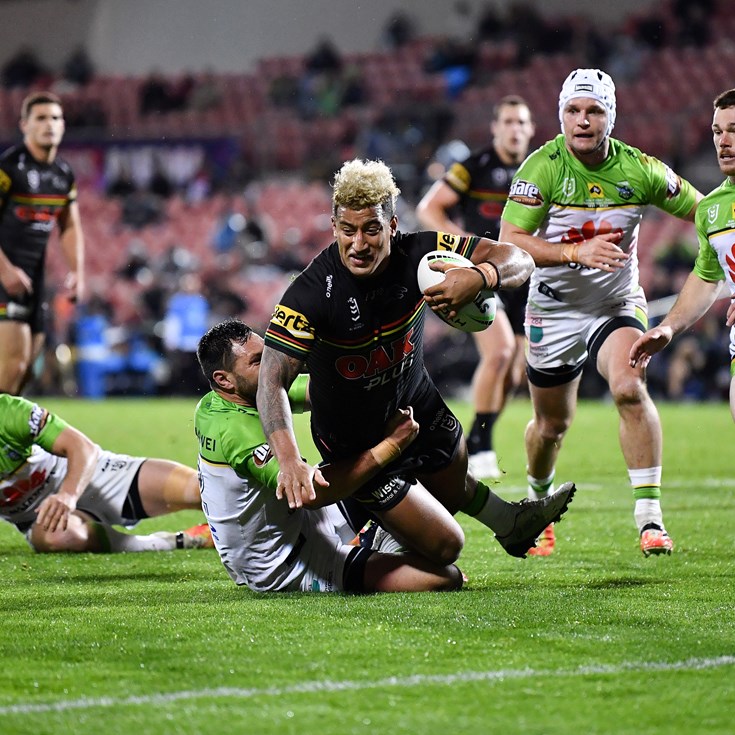 Round 12 charges: Saulo out for two; Su'A cops ban